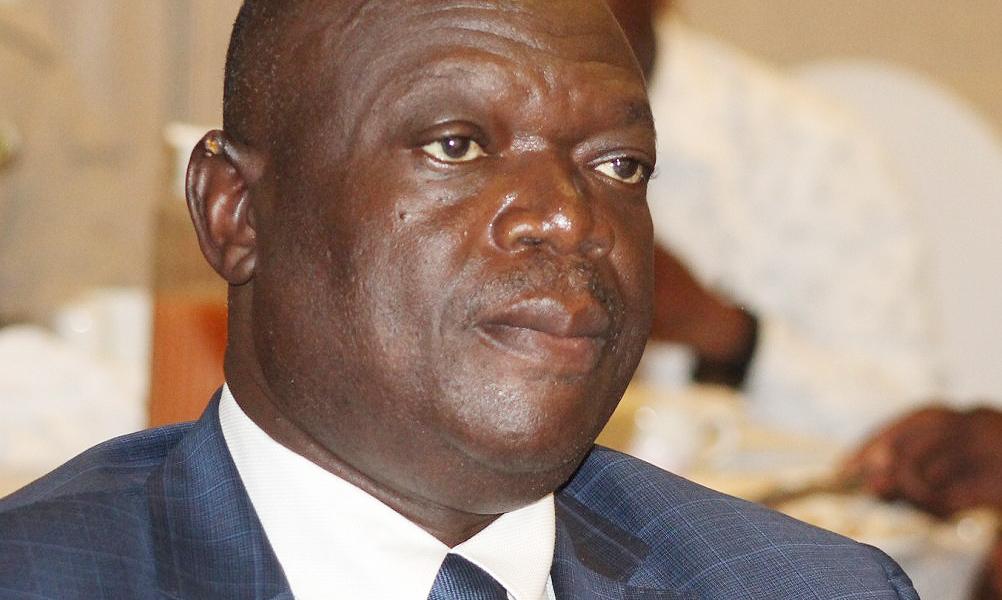 The Zimbabwe Anti-Corruption Commission (ZCC) has launched an investigation into the alleged illegal sale of part of the estate of late national hero and Lands and Agriculture minister Perrance Shiri.

It is alleged that some of the late former Air Force commander’s children were behind the illegal sale of his assets, a year after the decorated soldier died from COVID-19 complications.

Shiri’s daughters, Tatenda and Cynthia allegedly connived with Tawanda Zulu, who is reported to be “Shiri’s son”, and sold Shiri’s Rarai Lodges at Arcadia Dam in Bindura for US$1 million to one Kangara, son of the late gold miner, Kudzai Kangara.

All three are beneficiaries of the late Shiri’s multi-million-dollar estate. Shiri’s Rarai Lodges have since been rebranded to Kangara Resort.

Shiri’s other daughter Rufaro Stephanie, also a beneficiary of his estate, has reportedly made an application at the High Court seeking to reopen her father’s estate, citing irregularities in the execution process, which includes the appointment of the executor.

She argued that as the Shiri family trust executor, the resort could not have been sold because it was part of the assets under the family trust.

Rufaro also alleged that the farming area of the properties where Shiri’s Rarai Lodge is located now belonged to Zulu. She claims that Kangara, who has taken over the resort, is hosting musical gigs every Saturday.

Social media fliers also reveal that Kangara hosts gigs during weekends at Arcadia Dam charging US$20 for VIPs and US$10 for the general public.

Rufaro said she was not consulted when her siblings and Kangara sealed the deal.

ZACC spokesperson John Makamure confirmed that the matter was under investigation.

Rufaro also challenged the appointment of former Attorney-General Sobusa Gula-Ndebele as executor of the late national hero’s estate, accusing him of bias.

She also accused her siblings Cynthia and Tatenda of drafting a fake 1995 will that is purported to have been prepared by Shiri, which allocated them more inheritance than the “authentic will”.