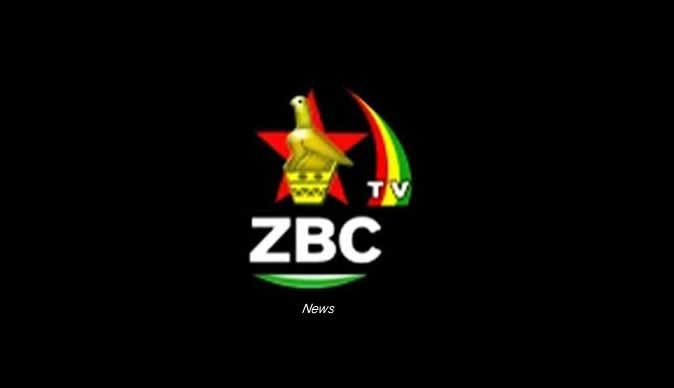 The Zimbabwe Broadcasting Corporation has announced that radio and Television transmission is down following a power outage at its Pockets Hill Broadcasting Centre. Said ZBC News in a Twitter post:

The Zimbabwe Broadcasting Corporation would like to inform all valued stakeholders that its Pockets Hill Broadcasting Centre has suffered a power outage. This has affected radio & TV transmission. We apologise for the inconvenience. Engineers are working to restore services.

ZTV and ZBC radio stations have been down on Monday Morning.

ZBC did not reveal the cause of the power outage.

Commenting on the announcement, exiled former Information, Publicity and Broadcasting Services minister, Professor Jonathan Moyo said the development was probably pleasant to many. He said:

Many will take it as an early life-changing Christmas present if the transmission does not resume, permanently!

The state-run broadcaster has often been accused of being partisan, repeating programmes and content, and lacking creativity.

Since Zimbabwe has one television channel, it means there is no TV when ZBC TV is down.

There have been calls for Zimbabwe to effect media reforms to allow more independent players in the sector as information is vital for governance purposes.