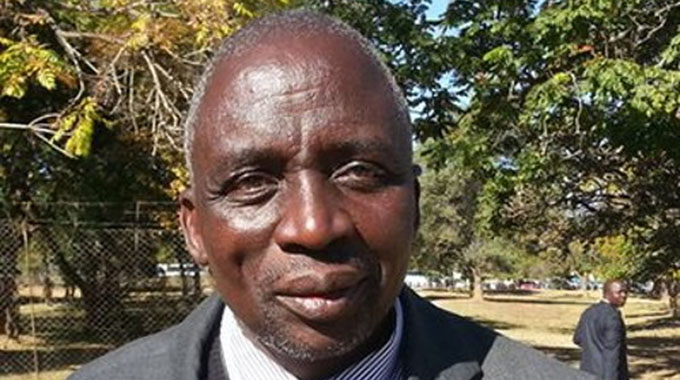 Ministry of Primary and Secondary Education officials in Manicaland Province have refused to recognise an acting head and his deputy recently appointed by the Anglican Diocese of Manicaland to run affairs at St Faith’s High School.

This is despite an interim interdict and peace order granted to the Anglican Church against the school head, Anold Makamba and his deputy, Irvine Mudangwe from carrying out official duties at the school.

In an ex-parte application, the trustees of the Anglican Diocese of Manicaland and the St Faith’s High School Development Committee (SDC) were accusing the duo of public abuse of office.

They also accused the head and his deputy of instigating community and pupils riots that rocked the school recently.

The church wants the two transferred from the school, saying that it appointed the two to their current positions by virtue of them being church members.

The Anglican church argued that it thus holds at law the right to transfer them without them interfering with that discretion.

After getting the interim relief, the church, as the Responsible Authority, appointed Upenyu Kamuruko, an ordinary teacher, and Taona Madziva, a senior master as acting head and deputy respectively. The appointments were done on 19 November.

However, outgoing Manicaland Provincial Education Director (PED), Edward Shumba told The Manica Post that the ministry does not recognise any appointee besides the substantive head and his deputy. He said:

That is illegal. The church does not have the power to do that. The church is not the employer of these people.

We do not know the administrative and leadership capabilities of the people they appointed. It is a poor way of handling a crisis.

Even when you are in a crisis, you must still obey the law. What they did is against the law.

Their appointees will be charged for misconduct because they accessed the head and deputy head’s offices as well as assumed duties without a hand-over take-over.

They failed to obey lawful instructions, and are interfering with the smooth running of the school.

Makamba and Mudangwe lodged their notice of opposition on Wednesday and the matter will be heard on 29 November.

In opposing papers prepared by Mbidzo, Muchadehama and Makoni Legal Practitioners, the two said the Anglican Church was not their employer and had no authority to prevent them from performing their duties.