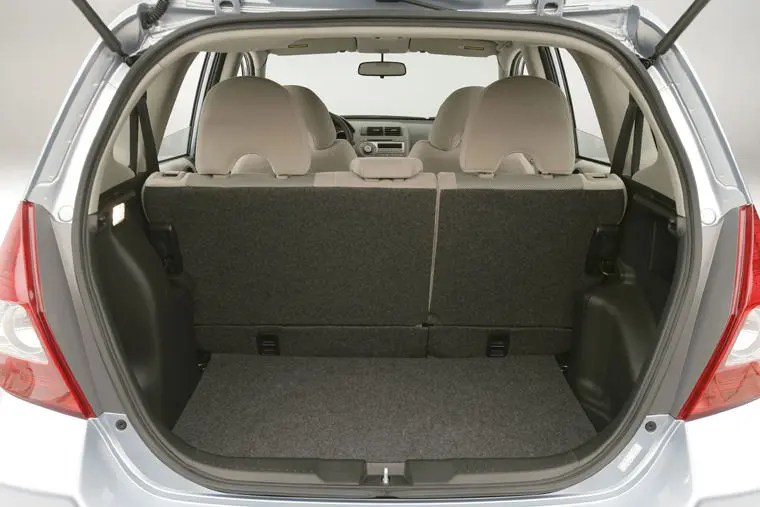 Two pre-school learners suffocated to death on Tuesday morning in Chiredzi after the owner of the school forgot to take them out of the boot of her car.

The pre-school owner, Zhuwakina Javangwe (53) was arrested by the police and is facing murder charges.

Javangwe reportedly took the now deceased two girls from their homes together with two other boys and sat them in the boot of her Honda Fit car.

As she drove the car, she closed all the windows since it was raining but forgot to retrieve the four children when she arrived at the school.

Around 10.30 AM, Javangwe went to clean her vehicle and then remembered that she had left the children in her vehicle boot.

When she finally opened the boot Lynet Musungatu (4) and Celine Shiri (3) had already suffocated to death.

The two boys who were also in the boot survived after they found a way to move out.

Masvingo provincial police spokesperson Inspector Kudakwashe Dhewa confirmed the arrest of the pre-school owner saying she had been charged with murder and will appear in court soon.