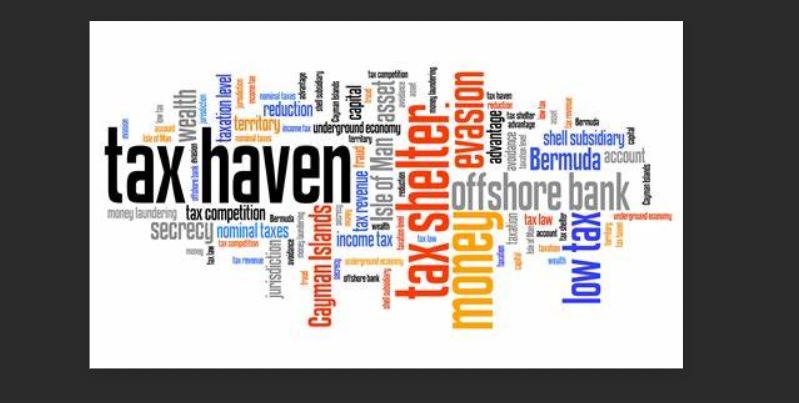 The 2021 edition of the State of Tax Justice shows that countries are losing a total of $483 billion in tax a year to global tax abuse committed by multinational corporations and wealthy individuals.

The documents show that Organisation for Economic Cooperation and Development (OECD) member countries that control global tax rules are responsible for facilitating the handing over of $378 billion a year from public purses around the world to the wealthiest multinational corporations and individuals.

The ‘State of Tax Justice 2021’ was published by the Tax Justice Network, the Global Alliance for Tax Justice and the global union federation Public Services International.

The $483 billion loss consists of only direct tax losses, that is, tax losses that can be observed from analysing data self-reported by multinational corporations and from banking data collected by governments.

Uncounted in this estimate are the indirect losses, the chain-reaction losses that arise from tax abuses accelerating the race to the bottom and driving tax rates down globally.

The IMF estimates that indirect losses from global tax abuse by multinational corporations are at least three times larger than direct losses.

The $483 billion lost to tax havens a year is the tip of the iceberg. It’s what we can see above the surface thanks to some recent progress on tax transparency, but we know there’s a lot more tax abuse below the surface costing magnitudes more in tax losses.