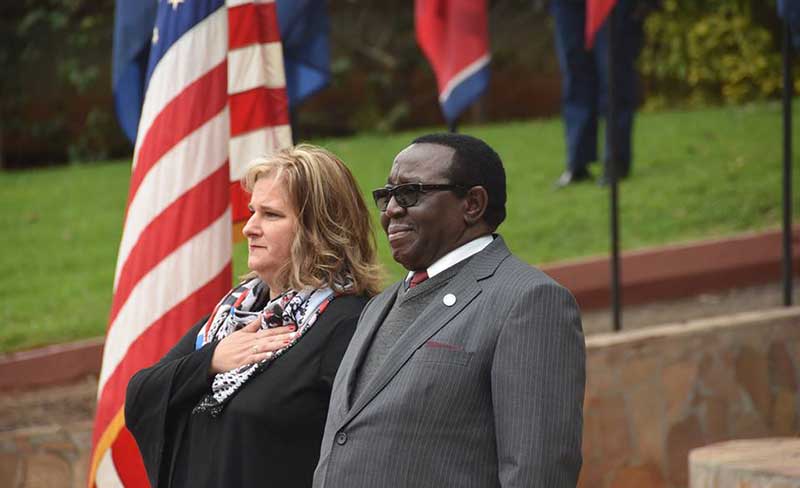 President Emmerson Mnangagwa has sent a message of condolences to the Moyo family following the death of Ambassador Simon Khaya Moyo on Sunday.

Moyo died at Mater Dei Hospital in Bulawayo, where he had been admitted, after a long struggle with cancer.

In a press statement, President Mnangagwa said even when his health was deteriorating Moyo still gave his utmost to the nation, Government and the ruling ZANU PF. He said:

On behalf of the Zanu-PF Government, our entire nation and indeed on my own behalf, I wish to express my deepest, heartfelt condolences to the Moyo family and in particular to Mama Moyo and the children on this sad loss. May they all find comfort in the great honour and regard with which our nation held him. He was and remains our hero and true son of the soil.

The President described the late Moyo as a stalwart of the Zimbabwe liberation struggle and a long time loyal personal aide to the late Vice President and Father Zimbabwe, Joshua Mqabuko Nkomo.

He said Cde Sk, as Moyo was passionately known, put all his skills, intellect and Pan African outlook to the national cause, both before and after independence.

He has since declared Moyo a national hero.