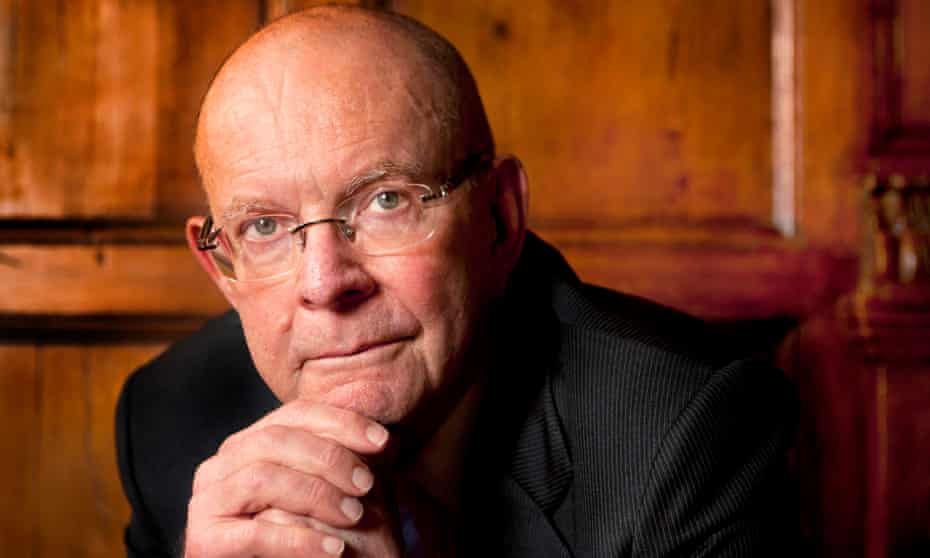 Wilbur Smith in London in 2013. The author died at his Cape Town home on Saturday aged 88. Photograph: Linda Nylind/The Guardian

Zambian-born legendary thriller writer Wilbur Smith died suddenly on Saturday afternoon at his home in Cape Town after spending the morning reading and writing with his wife Niso.

Smith sold more than 140 million copies of his books worldwide in more than thirty languages, over a career spanning half a century.

His first novel, When the Lion Feeds, published in 1964 was an instant best-seller, and his personal life was as adventurous as his fictional characters.

Many of his 49 novels featured the Courtney family, following their exploits across the globe over three centuries.

Each of Smith’s novels after the release of When the Lion Feeds, featured in the best-seller charts, often at number one.

It is with deep sadness that we mourn the death of our beloved author Wilbur Smith, whose seemingly inexhaustible creative energy and passion for storytelling will long live on in the hearts and minds of readers everywhere.

Wilbur never lost his appetite for writing and remained working every day of his life.
He leaves behind him a treasure-trove of novels, as well as completed and yet to be published co-authored books and outlines for future stories.

It has been a privilege and an honour to work closely with him on this remarkable publishing legacy and we look forward to sharing them with his millions of fans worldwide in years to come.

Smith was born on 9 January 1933, in Northern Rhodesia, now Zambia and grew up on his father’s cattle ranch for the first few years of his life.

He became sick with malaria when he was just 18 months old but remarkably made a full recovery. His biography said:

As an infant of eighteen months, I was struck down by cerebral malaria, delirious for ten days.

The doctors told my parents that it was probably better if I died because if I survived I would be brain-damaged.

Despite the primitive medical facilities available in Africa in those days, their prognosis proved correct; I survived and am now only mildly crazy.

Which is good because you have to be at least slightly crazy to write fiction for a living.