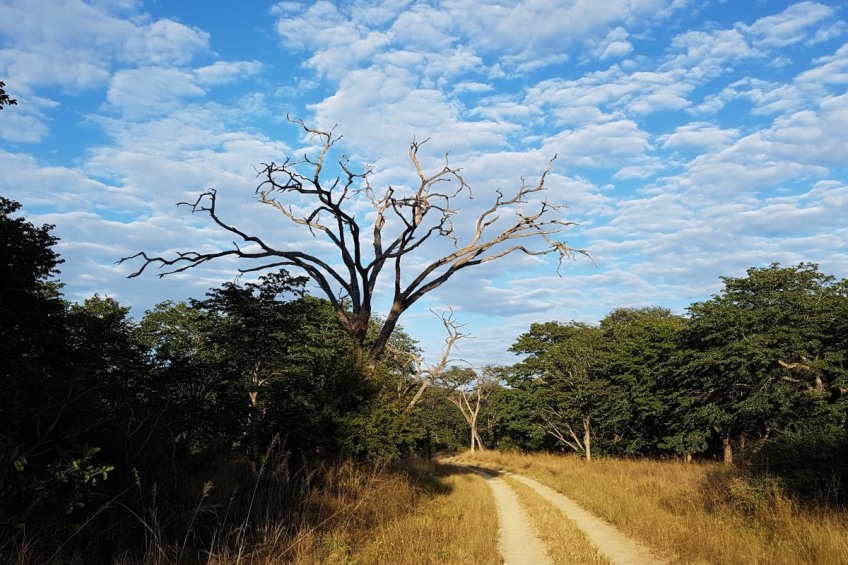 The two brothers from Buhera who died after they were bitten by a snake about two weeks ago were reportedly fighting for a bird when the venomous reptile attacked them.

The Mujeyi brothers were bitten by a black mamba (rovambira) while hunting in Gukuranenzara Mountain in Buhera District, Manicaland Province.

Tinotenda was bitten on his thigh and Tawananyasha on his foot as they were fighting to be the first to pick a bird killed in a bush near Guranenzara mountain.

The boys’ mother Winnie Gwavava (41), told H-Metro that she is yet to come to terms with the tragedy. Said Gwavava:

I was really affected by the death of my children.

Vakabuda vari 5 kuenda kunopfura shiri saka pakapfurwa shiri yakasvikodonhera paiva nenyoka. (They were five of them when they went to the bush on a hunting expedition, so after striking a bird, it fell close to a snake).

One of them was a twin and I am yet to accept how I lost them in such an incident.

The two were laid to rest at Mujeyi homestead in Mombeyarara village.