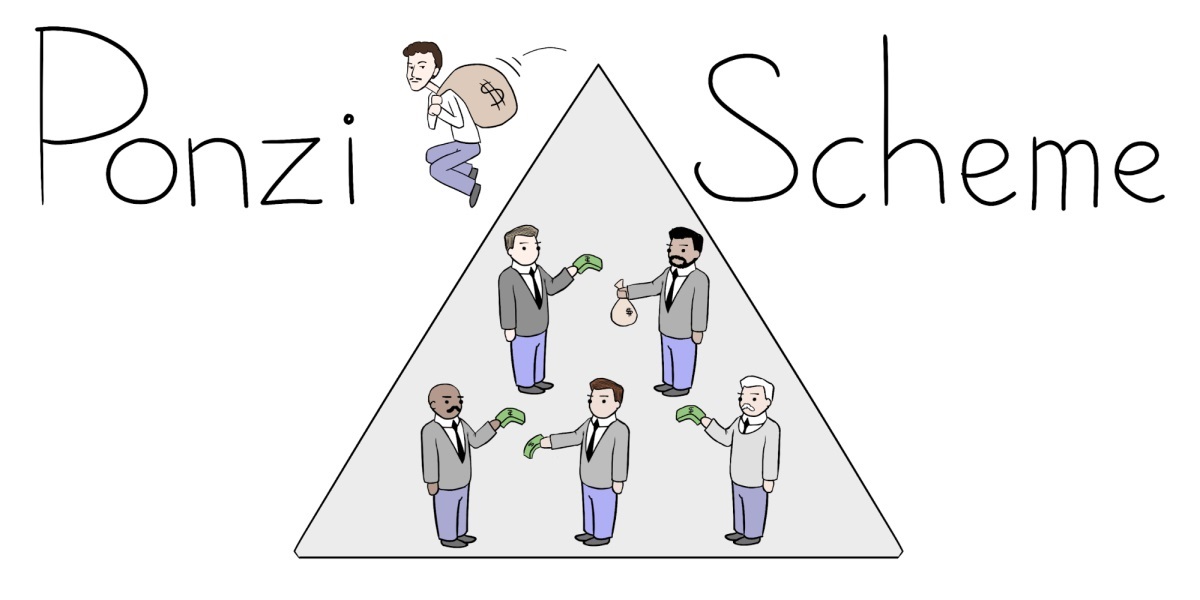 More than 10 000 people have filed police reports across the country within the last year after being swindled over US$30 million by scammers through pyramid schemes.

Zimbabwe Republic Police (ZRP) spokesperson Assistant Commissioner Paul Nyathi said some people have sold houses, vehicles and other properties to invest in pyramid schemes and lost heavily, while others have ended up committing suicide. He said:

At least 10 000 complainants reportedly lost over US$30 million between them. We have handled some 892 such cases involving thousands of complainants. The scammers quickly disappear after swindling the unsuspecting investors.

Millions of dollars were lost, some lost houses while others committed suicide upon discovering they would have been duped. We have handled suicide cases related to Ponzi schemes.

As police, urge people to desist from such dubious investments. Ponzi schemes start with lucrative interest rates but in the end, the investors will lose.

People must not be that gullible and they should shun such illegal schemes.

In some cases, Asst Comm Nyathi said, the scammers create WhatsApp groups where the administrators and other agents are paid handsomely to be able to entice and convince more investors.

According to statistics from the police, at least 2 000 people reported Beven Capital for fraud involving US$17 823 000 and the chief suspects are still on the run.