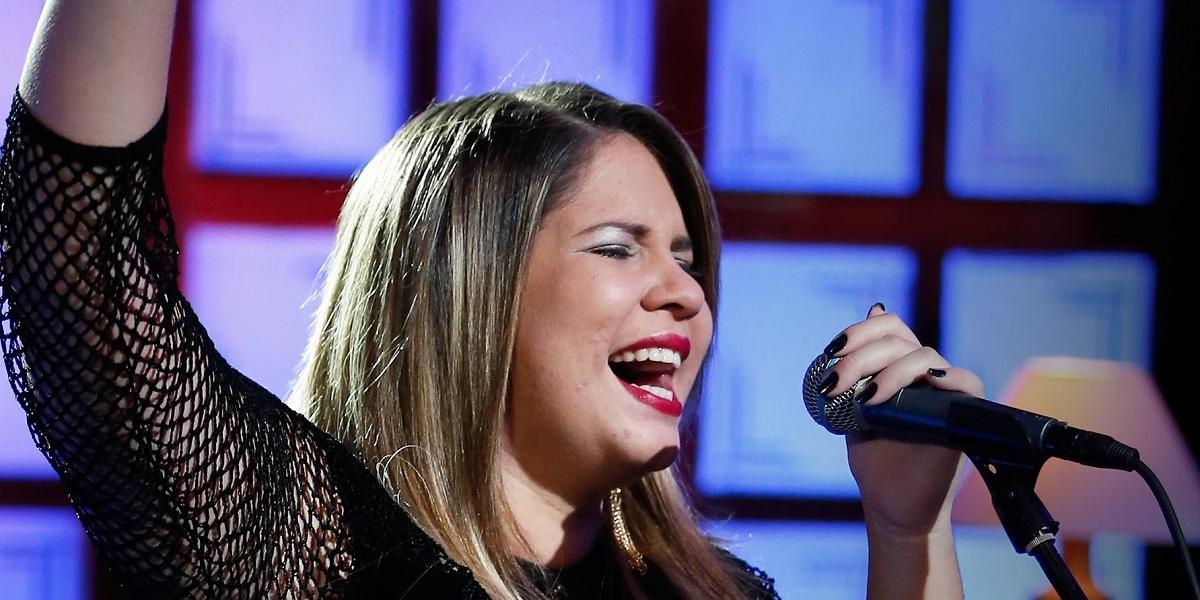 A 26-year-old Marília Mendonca, one of Brazil’s most popular singers was killed in an aeroplane crash on Friday.

The Latin Grammy winner and four other passengers, including her producer and uncle, perished when their plane crashed while flying from Mendonca’s hometown of Goiania in Goias state to Caratinga.

Some mourners arrived as early as Friday night to bid farewell to the country music singer, spending the night outside the large gymnasium in Goiania where Mendonca’s wake was held.

People stood in lines for hours Saturday in the sizzling heat, at times taking shelter from the sun under large umbrellas, waiting to pass by her coffin.

Some were failing to come to terms with reality. Ilsa da Costa Oliveira spoke of the traits that made the singer so popular:

She is very charitable to the public, to women, to men, children, young people, old people … She’s a good person, humble and charismatic.

Inside the gymnasium, fans were able to catch a glance of the singer, who was known for her feminist engagement, writing about empowering women and denouncing domestic violence. Some broke down in tears as they passed her open coffin.

The Latin Recording Academy issued a statement saluting “a promising young singer/songwriter”, calling her “the voice of a new generation of sertaneja”, Brazil’s country music.