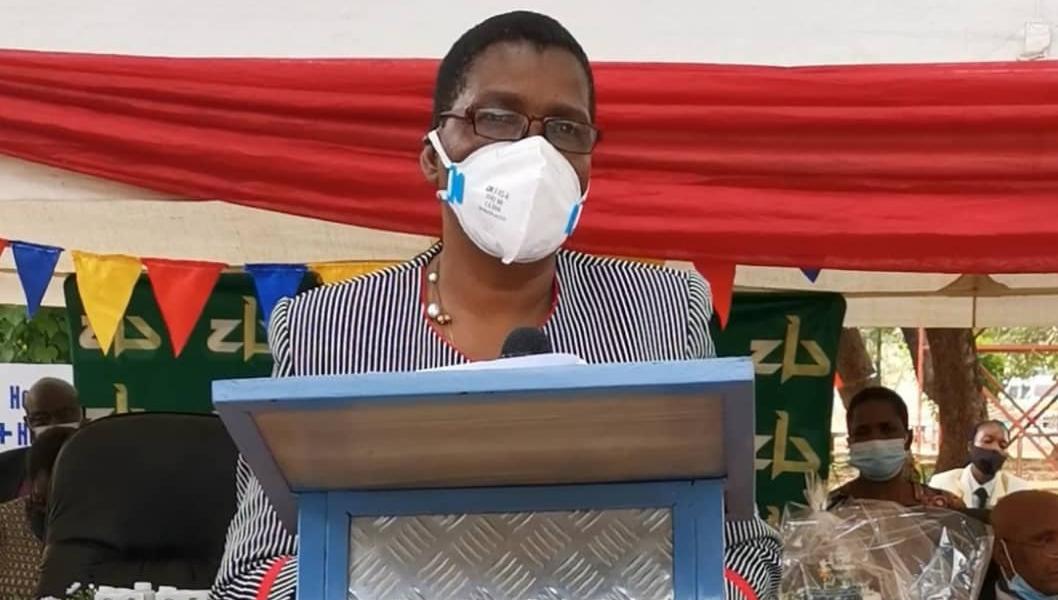 The Continuous Assessment Learning Activities (CALA) programme in schools will not be scrapped despite concerns by teachers’ unions that it was being implemented at the wrong time.

Unions have called for the postponement of CALA saying its introduction did not take into consideration the impact of COVID-19 and lack of resources at schools.

However, the permanent secretary in the Primary and Secondary Education ministry, Tumisang Thabela, told VicFallsLive in an interview that resistance against CALA was natural since people are always reluctant to leave their comfort zones.

Thabela was speaking on the sidelines of the Secretary’s Merit Award ceremony at Victoria Falls’ Mosi-oa-Tunya Secondary School. She said:

We take it as normal as some changes attract opposition because one thing about human beings is that they are not comfortable leaving their comfort zones.

She said teachers and learners must understand that the newly introduced curriculum was meant to equip learners with 21st-century skills. Said Thabela:

It is those skills such as critical thinking, problem-solving, communication and team building, leadership, technological advancement and enterprise as well as Unhu/Ubuntu (that inform the changes).

How do you teach leadership in an hour examination?

So, all those theoretical things can’t really work for skills and competence for the 21st century and that’s why we said we have to come up with a different way of assessing learners as a means of planning.

So, the new assessment framework for 2021 carries 30 per cent of the final examination mark.

Thabela said the CALA curriculum was a holistic assessment model that tracks a child’s potential.

Council-run Mosi-oa-Tunya and Chamabondo Primary School were awarded the Secretary’s Merit Awards that they scooped in 2017 and 2018 after exhibiting all-round excellence in fulfilling the ministry’s mandate of offering a highly competitive and relevant 21st-century child-centred education product.

The two schools were given a $1 300 000 cheque, mobile tables and certificates.