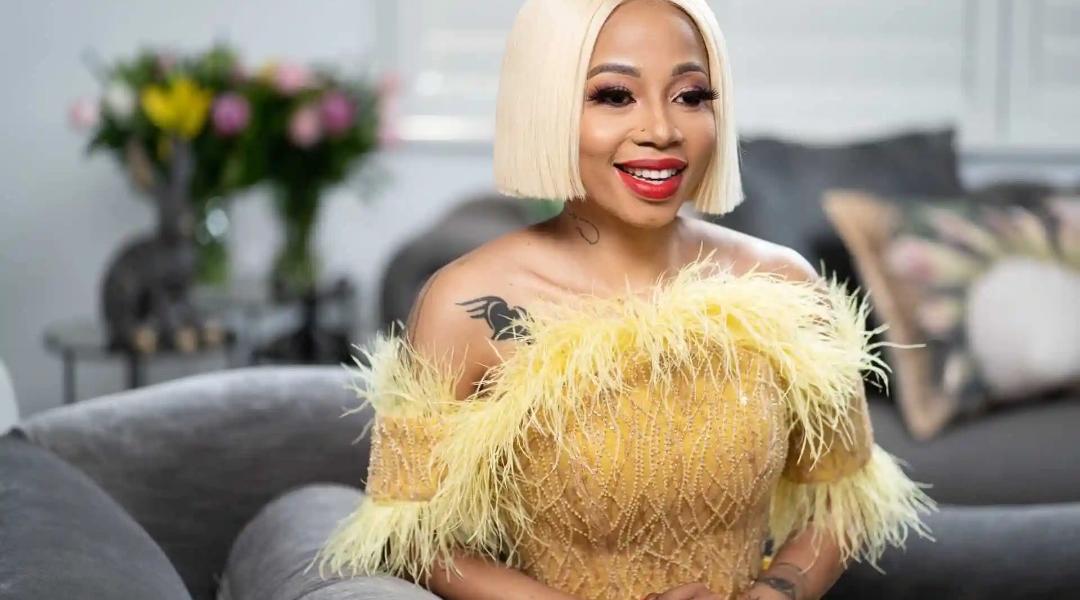 South African singer, actress and dancer Kelly Khumalo cancelled an appearance in Harare in solidarity with Somizi Mhlongo who was blocked from travelling to Zimbabwe because he is gay.

Khumalo was a last-minute inclusion to host the Garwe Restaurant re-opening event in Eastlea, Harare, after ZANU PF and the Apostolic Christian Council of Zimbabwe shut out the South African TV star.

Khumalo who was scheduled to make an appearance at Garwe Restaurant at 6 PM made a last-minute cancellation of her appearance.

Speaking earlier on Thursday before her volte-face, Khumalo said she “can’t wait” to grace the red carpet event. She said:

I’m so excited to come back to Zimbabwe for the grand reopening of the Garwe Restaurant. Thank you so much to Mandi for hosting me and I can’t wait to meet all your patrons. See you guys on Thursday at 6 PM.

Reports suggest that she accepted the invitation before learning that she had been drafted in as a replacement for her friend, Somizi.

However, after learning that she was replacing her friend because he had been barred due to his sexuality, she decided to cancel in solidarity with him.

Insiders say the South African singer walked away at the airport minutes before her flight scheduled to depart at 4 pm for Harare.

The spokesperson of Garwe Restaraunt explained to guests who had attended the event why Kelly Khumalo had decided to cancel at the last minute. He said:

Unfortunately, Kelly can’t be with us tonight. She has opted to stand in solidarity with Somizi.

Khumalo reportedly reimbursed Garwe restaurant while Somizi was paid 30 per cent of his R250 000 charge as a cancellation fee.

The Apostolic Christian Council of Zimbabwe (ACCZ) threatened to hold a demonstration at the Robert Gabriel Mugabe International Airport upon Somizi’s arrival as well as at the restaurant to make sure that the South African would not attend the event.