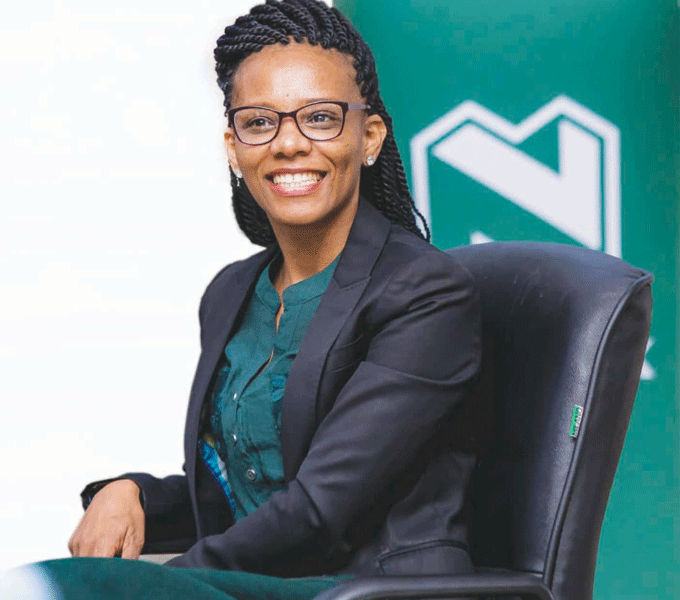 Moyo, who took over the top job at Nedbank Zimbabwe in April last year, succeeded Charity Jinya who stepped down after 10 years at the helm of the bank.

Speaking to Business Times soon after receiving her award from the Minister of Industry and Commerce, Sekai Nzenza, Moyo said:

The passion to serve drives me. But, there are people that I work with at the bank, who are behind this exceptional award. I dedicate this (award) to all our stakeholders.

Simon Nyanhete, the managing director of Agriseeds, was named the Agriculture and Agrobusiness Executive of the Year.