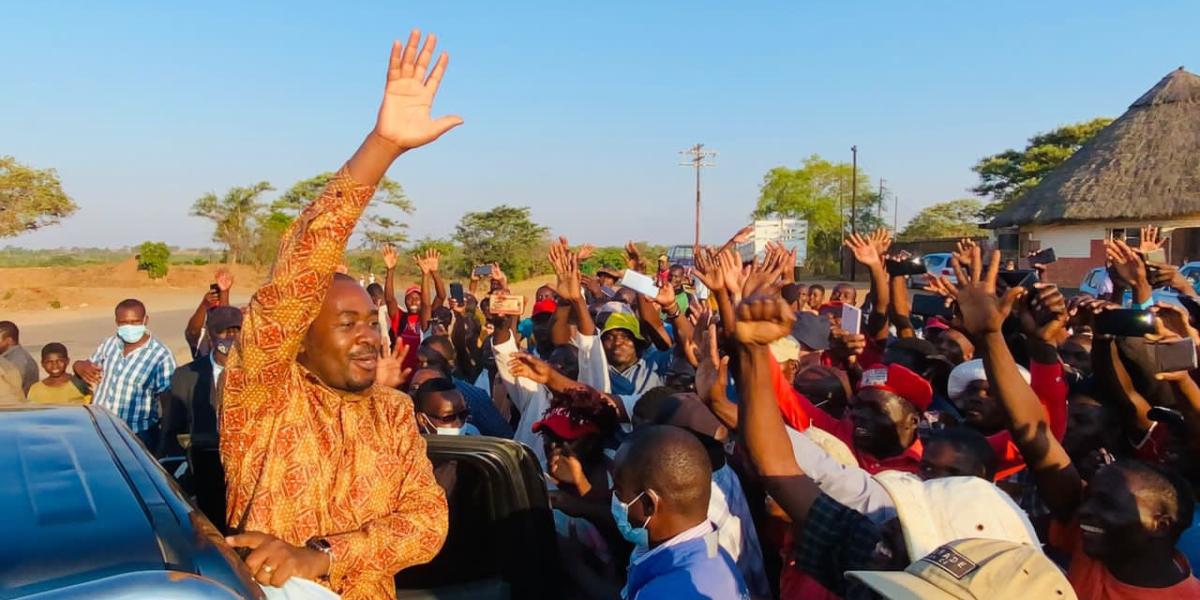 ZANU PF members and MDC Alliance supporters were involved in violent clashes at Zvipani Business Centre in Hurungwe, Mashonaland West on Wednesday ahead of a planned visit by MDC Alliance leader Nelson Chamisa.

He said five MDC Alliance members, including national Women’s Assembly official Mordester Majinjiwa (who was attacked with a bottle), were injured in the violence. Said Mandava:

A group of ZANU PF elements came to Zvipani and started beating up our members who were singing and merry-making while awaiting president Chamisa to deliver his address.

There was chaos as we fought running battles with the rogue ZANU PF members who sparked violence unprovoked to try and disrupt the people’s president from meeting with villagers who had turned out in large numbers.

MDC Alliance president Chamisa’s motorcade encountered many hurdles along the way. Besides being trailed by Central intelligence Organisation (CIO) operatives everywhere we went, roads were blocked using rocks and logs, especially at Nhari.

At Nyabira, ZANU PF hastily arranged an anti-sanctions march to distract people’s attention from Chamisa’s tour, while at Chinhoyi, police officers could be seen chasing away vendors, believed to be Chamisa sympathisers.

ZANU PF supporters in Masvingo and Manicaland employed similar dirty tactics against Chamisa when he toured the provinces recently.