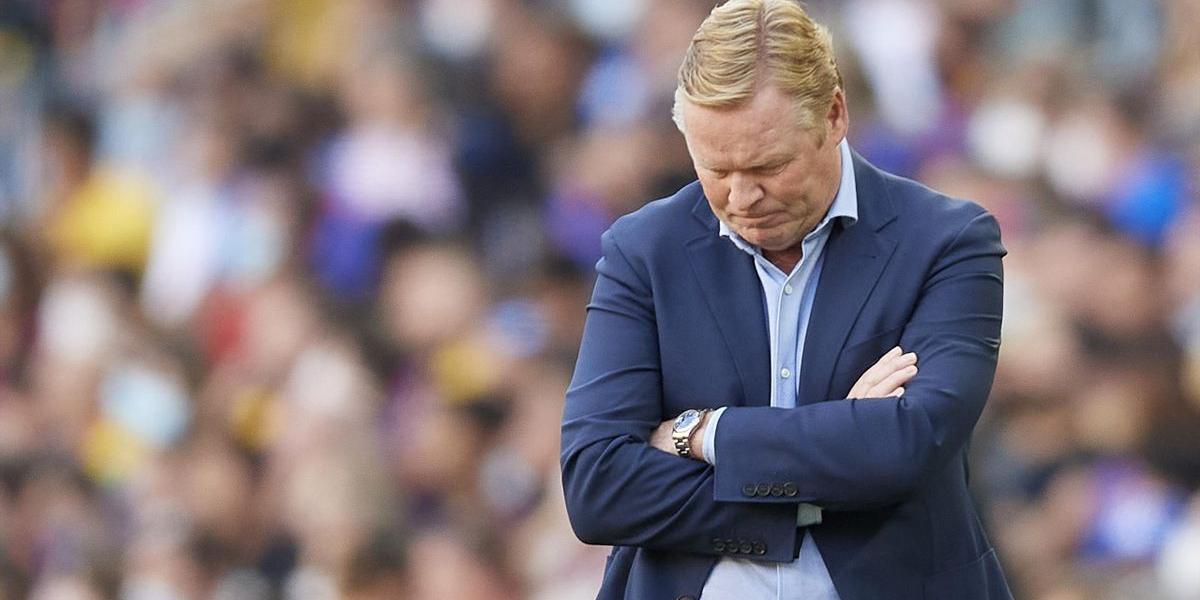 The defeat came on the back of a 2-1 loss to Real Madrid in El Clasico at the weekend, leaving Barcelona in ninth place in the La Liga table, having won just four of their opening 10 league games.

Goal.com reported that club legend and current Al Sadd head coach Xavier Hernández Creus “Xavi” has now been offered the job by the Catalan club’s board.

The Blaugrana have also struggled in the Champions League this term, which led to Koeman’s ouster after just over a season in charge.

A statement released by the club read:

FC Barcelona has dismissed Ronald Koeman tonight as coach of the first team. Club president Joan Laporta informed him of the decision after the defeat against Rayo Vallecano.

Ronald Koeman will say goodbye to the squad this Thursday at the Ciudad Deportiva.

FC Barcelona wishes to thank him for his service to the club and wishes him all the best in his professional career.

Koeman was appointed Barcelona head coach in August 2020, taking over after Quique Setien had been dismissed in the aftermath of the club’s 8-2 defeat to Bayern Munich in the Champions League.