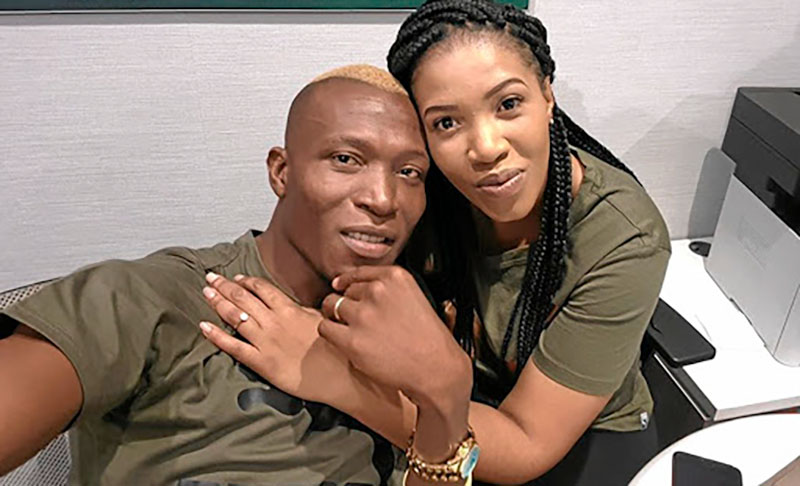 Shocking images surfaced of a frail-looking Ndoro which sparked concerns about his apparent dramatic weight loss.

Ndoro, a former Warriors forward, has been unwell for some time but has since resumed light training with Shamva-based Northern Region Division One Simba Bhora owned by his relative, Simba Ndoro.

George and his brother Mario, brought Tendai Ndoro (now 36) to the Premier Soccer League (PSL) when they signed him from Zimbabwe side Chicken Inn.

Speaking to Kickoff.com, Morfou said he will call Ndoro soon to find out how he can help him. He said:

Yes, I did see the images, and it looks very, very concerning to be honest.

He really looks like he’s struggling and I feel for the boy. I’m hoping that he gets through whatever he’s suffering. I really don’t know why, if he’s playing football, what’s really going on with the man. Let’s hope he can get out of it.

… I’m definitely going to reach out to him, I’ve got his details. I did try to call him last week or so, I think it was three days ago when you guys put the pictures up.

I tried to call him I couldn’t get through to him, but I will try to call him again to see if everything is okay or if he needs assistance.

Ndoro played for a number of South African PSL teams during his stay in that country, including among others Orlando Pirates (60 matches), Cape Town City FC (43), Highlands Park (28) and Ajax Cape Town (8). 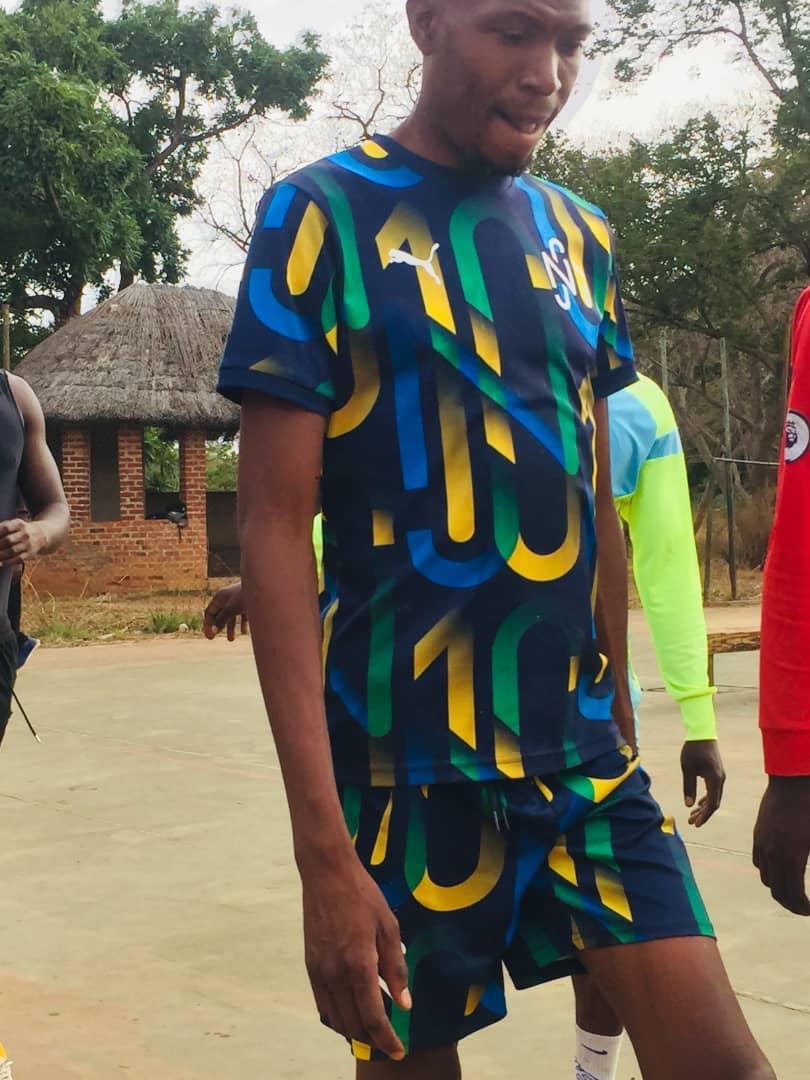 He scored 23 goals in all competitions for Orlando Pirates between 2015 and 2017.

His last PSL match was for Highlands Park against Kaizer Chiefs in January 2020 before he officially left the club in May last year.