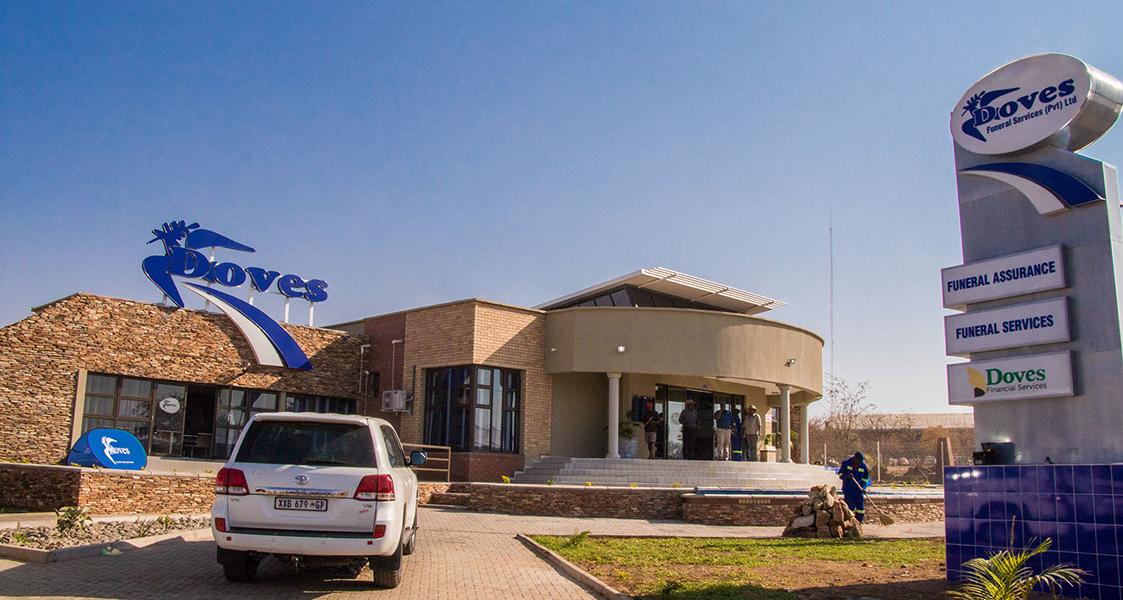 Doves Funeral Services (DFS) says it is conducting a full investigation into the burial of the late Maxwell Chimwamurombe after the deceased’s family alleged that they were given an empty coffin for burial while their relative was given a pauper’s burial in a “Mass Grave” at Granville cemetery (Ku Mbudzi).

Maxwell, who is understood to have drowned, was buried without a body viewing ceremony being conducted because of strict COVID-19 protocols that were in place at the time.

The lightness of the coffin was explained as being the result of it containing merely a few body parts that were supposedly recovered.

When Doves Funeral Services became aware of the mistake six months later, it disposed of the body without the knowledge of the dead man’s family.

The family of the late Chimwamurombe, through their lawyers Chimwamurombe Legal Practice, has demanded that the funeral parlour accepts that it made an error and take corrective action, else they will take legal action.

In a statement, DFS said it is keen on getting to the bottom of the matter so that the issue is resolved amicably with the Chimwamurombe family.

Below is the statement which Pindula News is publishing in full.

The Executive management of Doves Funeral Services (DFS) would like to advise of the following developments with regards to the burial of the late Maxwell Chimwamurombe.

First and foremost, as Doves, we greatly empathise with the Chimwamurombe family during this difficult time.

The said matter was brought to our attention by one of our employees and we are currently carrying out a full investigation.

After getting wind of this information, Doves executive management immediately initiated a process to inform the family.

We went through to Nyanga and as per the customs of the land we engaged village chiefs and headmen (Chief Saunyama & Chief Katerere) to help us engage the family.

A police detail also accompanied the Doves team to the deceased’s homestead.

A series of meetings were subsequently held with the family on the 22nd of October 2021 wherein we informed the family of the suspected anomaly and sought their support in investigating the entire burial circumstances.

A follow-up meeting was held with the family led by a Mr Fungai Chimwamurombe on the 25th of October 2021.

The meeting sought to find a way forward and initiate the exhumation process at both burial sites involving the deceased families.

As Doves, we are committed to a full investigation of the matter and bringing it to completion.

We, therefore, implore the family and all stakeholders involved to walk with us as we follow the due process.

We are fully cognisant of the emotional stress the family is going through and as management, we are keen on getting to the bottom of the matter which will ultimately lead to an amicable settlement of the matter.

As Doves, we are fully committed to operating in a professional and transparent way which has been the hallmark of our operations for over a century.