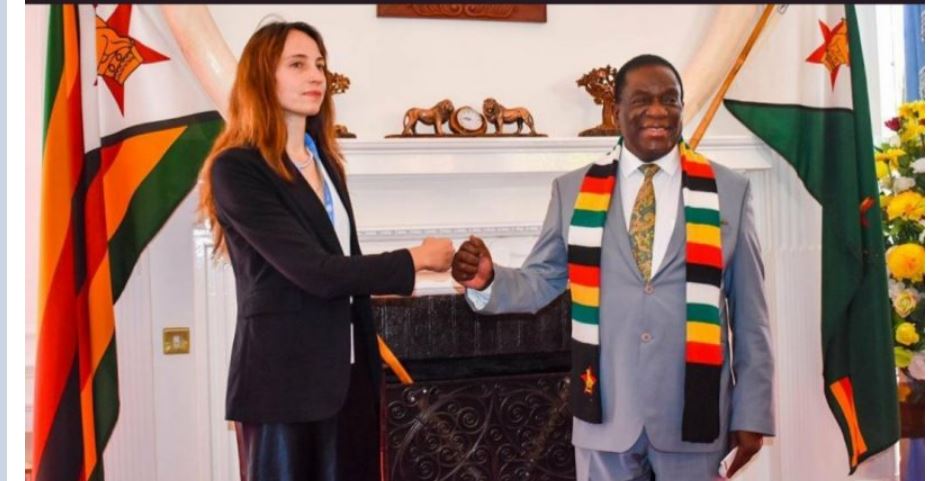 GENEVA (28 October 2021) – The UN Special Rapporteur on unilateral coercive measures, Alena Douhan, called for the lifting of unilateral sanctions against Zimbabwe and urged meaningful structured dialogue on political reform, human rights and the rule of law.

Following a two-week visit to Zimbabwe, the independent expert said that unilateral sanctions and over-compliance with sanctions in their complexity had exacerbated pre-existing social and economic challenges with devastating consequences for the people of Zimbabwe, especially those living in poverty, women, children, elderly, people with disabilities as well as marginalized and other vulnerable groups.

She extends her appreciation for the invitation and active participation of the Government, as well as for the collaboration of all parties who actively engaged with her, which enabled her to objectively assess the situation based on the facts presented. She said:

Over the last 20 years, sanctions and various forms of over-compliance with sanctions have had an insidious ripple effect on the economy of Zimbabwe and on the enjoyment of fundamental human rights, including access to health, food, safe drinking water and sanitation, education and employment.

This situation also limits Zimbabwe’s ability to guarantee the functioning of public institutions, delivery of services, and maintenance of essential infrastructure, and undermines the right to development of the Zimbabwean people and impedes the achievement of sustainable development goals.

She said many companies, as well as foreign banks, applied zero-risk policies and were overly compliant fearing heavy penalties for breaching sanctions.

This has resulted in inefficient high-cost bank transactions, serious challenges in accessing credit lines and major disruptions in supply-chains, which impinge the ability to secure infrastructure financing and business continuity.

Sanctions are also fuelling corruption and money laundering, and over-reliance in the informal sector, Douhan said.

The US and other States should lift their sanctions on targeted individuals and entities and end over-compliance. The time is ripe for sanctioning States and key national stakeholders to engage in a meaningful structured dialogue on political reform, human rights and the rule of law, and abandon rhetoric on sanctions as an advocacy tool.

The Special Rapporteur will present her concluding observations in a report to the Human Rights Council in September 2022.