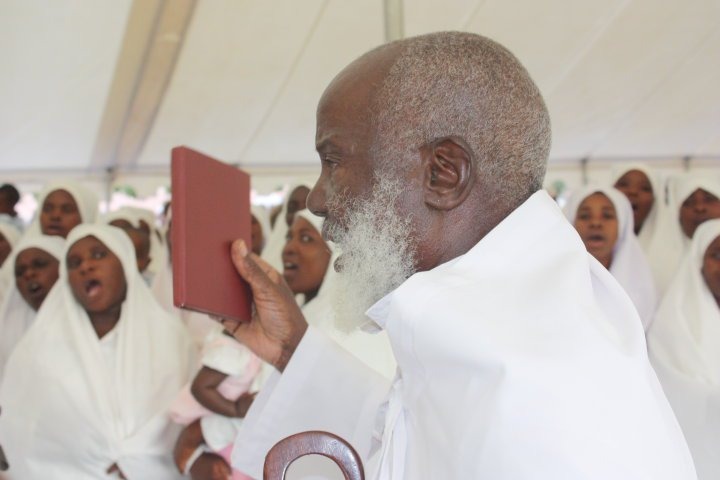 Alfred Kushamisa, a son to African Apostolic Church (AAC) founder Paul Mwazha, has ignored a Supreme Court order which barred him from purporting to be the archbishop and successor to his aged father.

Earlier this month, the Supreme Court upheld part of a High Court ruling on the succession dispute in the AAC nullifying the appointment of Kushamisa as successor to his father.

The court ruled that the church’s constitution stipulates that the Council of Bishops cannot choose a successor to the Archbishop unless he is absent “by apology, illness or death.”

However, according to Nickiel Mushangwe, the lawyer representing Mwazha, Kushamisa at the weekend organised a meeting to confer him as church leader against the Supreme Court ruling. Said Mushangwe:

We have filed an urgent chamber application in the High Court against Kushamisa and his team.

They held a meeting against a court order where they deliberated on the issue of succession. The matter is set for today.

They are claiming to be in charge of church affairs on the basis that they held this meeting of the priesthood council, which at law was illegal and fraudulent.

They did not invite other members who must sit in that meeting. We want to stop them from acting in the purported capacity of the archbishop.

According to the church’s constitution, Mwazha is the permanent head of the church and in the event of his demise, the congregational priesthood, which comprises all his biological sons and bishops in the church, shall make decisions unanimously.

Mwazha has delegated some of his duties to his bishops, who are his biological sons, but the debate in the church is on who will take over in the event of his death.