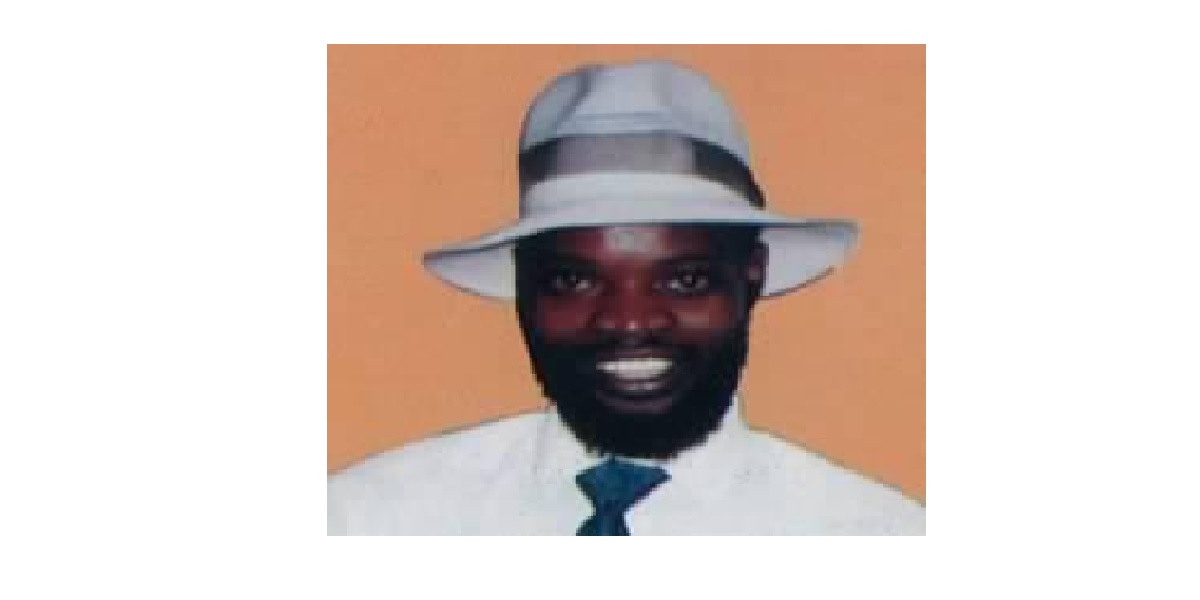 Sungura music legend Leonard Dembo who died in 1996 could be conferred with national hero status.

The Ministry of Youth, Sport, Arts, and Recreation will soon send a proposal to the Government to consider conferring Dembo the national hero status.

This was said by Midlands Provincial Arts and Culture Development Promotions Administrator, Shackson Reward at the 25th anniversary and tombstone unveiling of the late Dembo at his graveside at Chaka in Chirumanzu on Saturday. Said Reward:

We will soon hold a meeting over this issue and the Second Republic under President Mnangagwa is definitely going to look at how to accord Dembo some national honour.

Dembo’s music speaks volumes of his contribution to the culture of our country. He placed Zimbabwe on the map and his hit song Chiteketete was played at the Miss World pageant in Windhoek in Namibia in 1996.

Dembo will become the second musician to be declared a national hero after Oliver Mtukudzi if the Government accepts the proposal.

Besides Mtukudzi, several other musicians have been honoured by the Government, albeit, with lower hero status.

However, unlike the others, Chingaira is the only one who participated in the liberation struggle when he joined the war in Mozambique.