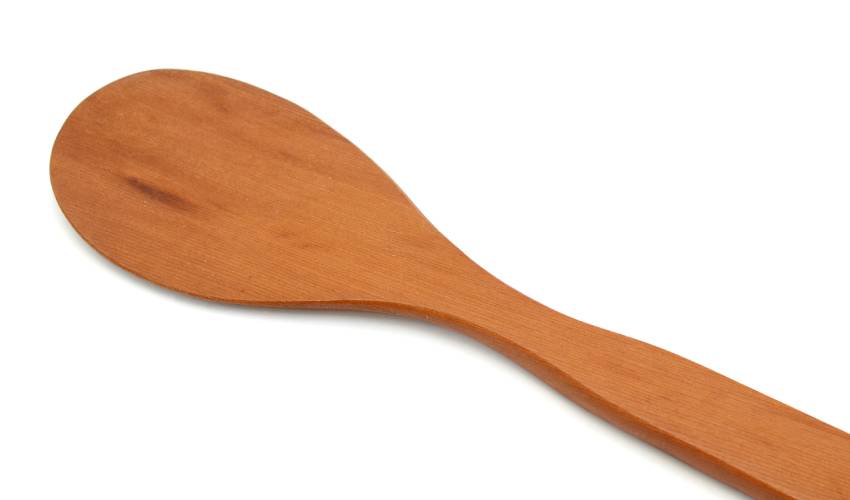 The Zimbabwe Republic Police (ZRP) is investigating a case in which a Budiriro woman and her sister assaulted her 11-year-old daughter to death as punishment.

Reports suggest that the 26-year old Vimbiso Muzvagwa used a cooking stick and a sandal to beat her daughter to death.

A neighbour said the now-deceased girl’s body had swelled when they went to see her. Another commented:

Another neighbour said the deceased girl was naughty but the assault was just too much.


ZRP national spokesperson Assistant Commissioner Paul Nyathi confirmed the incident saying preliminary investigations indicate that the mother and her sister assaulted the girl as a form of punishment. He said:

We are investigating the issue but from the statements we have the mother on the same day whipped the child as a form of punishment and left and the younger sister also assaulted the child.

Corporal punishment for disciplinary purposes was banned in schools although parents still use it as a corrective measure.