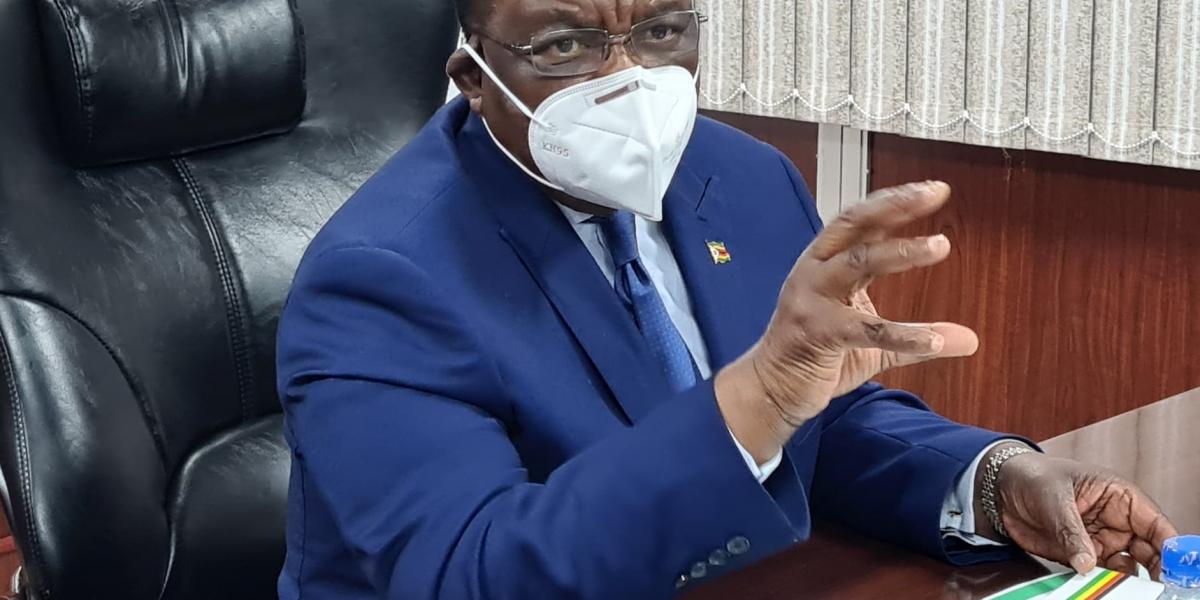 Vice President Constantino Chiwenga has bemoaned the low levels of compliance by public entities in procurement which creates opportunities for corruption.

As Government, we are concerned about the low levels of compliance by procuring entities with the procurement law as reported by PRAZ.

Three years after the implementation of procurement reforms began, compliance levels are still far from where we want them to be.

We are now past our two-year transitional period during which we expected all procuring entities to acquaint themselves fully with the procurement law and for practitioners to self-develop by acquiring professional qualifications.

We were, therefore, expecting 100% compliance by this time and nothing less.

Chiwenga’s predecessor at the helm of the Ministry of Health and Childcare, Obediah Moyo was fired by President Emmerson Mnangagwa in July last year over illegally awarding a multi-million-dollar contract for medical equipment.

Moyo, who has since been acquitted by the courts, was facing charges of corruption and criminal abuse of his office over his role in a deal with a United Arab Emirates-based company to supply personal protective equipment and COVID-19 test kits.

The supplier, Drax International, sold medical supplies to the National Pharmaceutical Company (NatPharm) at inflated prices, and the government cancelled all contracts with the company after a public uproar.

Meanwhile, Chiwenga reiterated that the highest risk of corruption for the Government lies in public procurement. He said:

This is because the highest risk of corruption for the Government lies in public procurement.

Indeed, crises and emergencies create a good unjust enrichment opportunity for those with a high propensity for corruption.

Thus, even in the wake of an emergency, the men and women in Government Ministries, Departments and Agencies as well as suppliers in the private sector, should commit and practice the highest standards of transparency, honesty and ethical behaviour, in their dealings in public procurement.