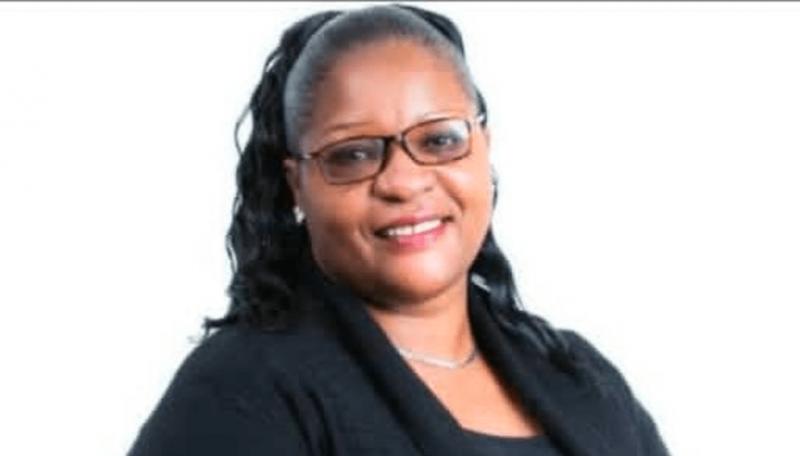 Police are investigating an attack on Senator for Manicaland Province, Dorothy Mabika’s house located in the low-density suburb of Chipinge that occurred around midnight on Wednesday.

Reports indicate that a gang of five unknown assailants threw stones on the house and smashed a parked vehicle’s windows and windowpanes.

One of the occupants at the house, Nyaradzo Guruza, who is also ZANU PF Chipinge District Coordinating Committee political commissar, told The Manica Post that there were four occupants in the house when the incident occurred. She said:

It was around midnight when the incident occurred. It all started with a vehicle that was making rounds in our street, and suddenly stones started raining at our house.

The gang attacked a Toyota Regius vehicle which was parked in the yard. Guards reacted and the gang fled.

They continued throwing stones all over the yard. The whole incident lasted for about two hours.

We phoned Cde Mabika who was in Harare and informed her about the incident. She immediately called the police who reacted fast and attended the scene.

No one was injured.

Mabika confirmed the incident to the publication and called for thorough investigations.