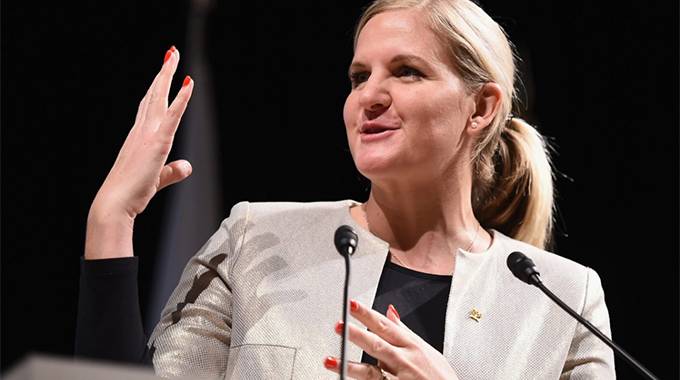 Coventry said appointing Croatian Zdravko Logarusic as Warriors coach keeping him in the job that long was a mistake.

She said her office only learnt at a later stage that the Croatian would come into the country when the national team had an assignment and fly out soon after.

Coventry said the appointment of FC Platinum coach Norman Mapeza as Logarusic’s replacement was a step in the right direction. She said:

I think the appointment of the new coach is a move in the right direction. We really need someone who understands our game.

I might not have been a team player in my days as an athlete, but I have learnt that for anyone to be a good coach, they need to have a better understanding of the players and environment. That is something that lacked under Logarusic.

In fact, I only came to learn later that he was flying into the country a few days before an assignment, and would fly out soon after. That is not ideal. It was actually a mistake to have allowed that situation to prevail.

Now that we have Norman Mapeza, it is a step in the right direction. I hope going into the future, we will continue embracing some of our former players, and give them roles in our national team technical set-up.

We really need these former players because of their deeper understanding of the environment and style of play.

Coventry was speaking in an interview with Manica Post at the Nyanga/Mutasa Community Tournament where she was the guest at DC Mutasa Ground last week on Saturday.