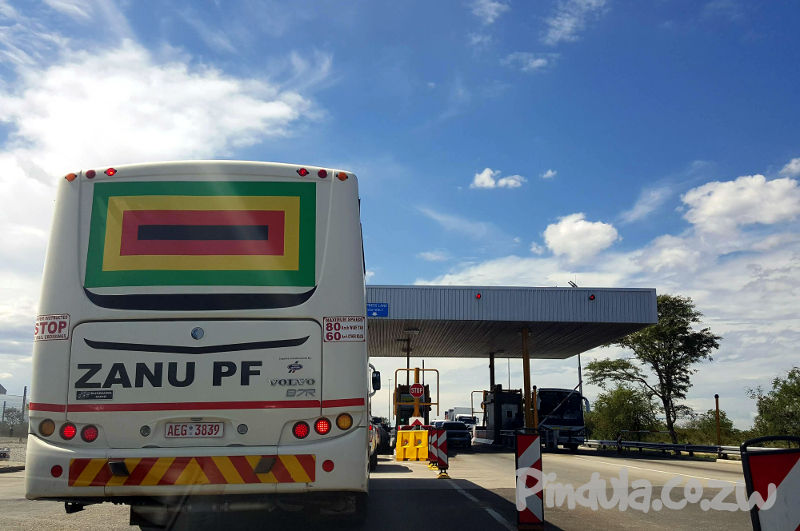 The ZANU PF restructuring process in Kwekwe has been largely marred by irregularities as party members are divided along factional lines in Midlands, President Emmerson Mnangagwa’s home province.

The ruling party’s provincial chairperson, Daniel Mackenzie Ncube recently confirmed to ZWNews that the restructuring process had been compromised in some parts of the Midlands, especially in Kwekwe.

Ncube told a local radio station that there were amplified reports of electoral malpractices in the wake of the controversially conducted and disputed district elections which were characterised by violence and rigging.

The ZANU PF Midlands executive has been inundated by several complaint letters that had been brought forth following the chaotic polls, Ncube said.

According to Ncube, ZANU PF does not condone acts of violence and would not accept anything that does not reflect the will of the people and for this reason, he said all areas affected during the restructuring process would have re-runs.

While declaring the contentious electoral outcomes as null and void, Ncube said:

The Party is going to follow proper protocol in ensuring that all Elections in the Province are done in a free, fair and transparent manner.

It is understood that factionalism is rife in Kwekwe, especially Kwekwe Central Constituency, which is widely believed to be the hotbed of divisional politics in ZANU PF.

Voting in Kwekwe Central was halted following violent confrontations between two rival camps amid indications that there were disagreements over the voter registers to be used.

A senior party official who spoke to the publication said a nephew to the Minister of State Security Energy Dhala Ncube was acting with impunity to influence electoral processes, given his proximity to power.

State Security Minister Owen Ncube or Mudha, as he is widely known in ZANU PF circles, has huge interests in Kwekwe as he has perennially been known to play kingmaker in the Midlands town.

During the abandoned Kwekwe Central by-elections last year, rowdy thugs who have links to Mudha’s alleged terror outfit, the infamous Al-Shabbab, are said to have been responsible for the assaulting of several provincial officials who were overseeing the aborted intraparty polls.

Following the recent disputed district elections in Kwekwe, it is further reported that Mudha’s camp has been refusing to hold re-runs in two out of five districts where electoral malpractices were rife.

Dhala’s camp is also accused of creating parallel branch registers for every branch register that was submitted to the ZANU PF Kwekwe district headquarters. Said a source:

This scenario resulted in the birth of conflicts as we ended up with two conflicting sets of branch executives from each ward across Kwekwe Central.

The process has divided the people in Kwekwe Central and the restructuring process which is supposed to be a Party Programme has been turned into a personal project by Dhala who enjoys the protection of his uncle.

When we were doing the door to door Cell Registration process, we submitted all the cell registers to Chiramba (District Coordinator) for forwarding to the DCC but we were surprised to hear that Dhala’s people, later on, submitted their own Cell Registers which were in stark contrast to the ones compiled following the door-to-door campaigns.

The source further added that compilation of the separate voter registers was done at Dhala’s office, which is infamously known as ‘Mukwati’ along Amaveni Road in Kwekwe.