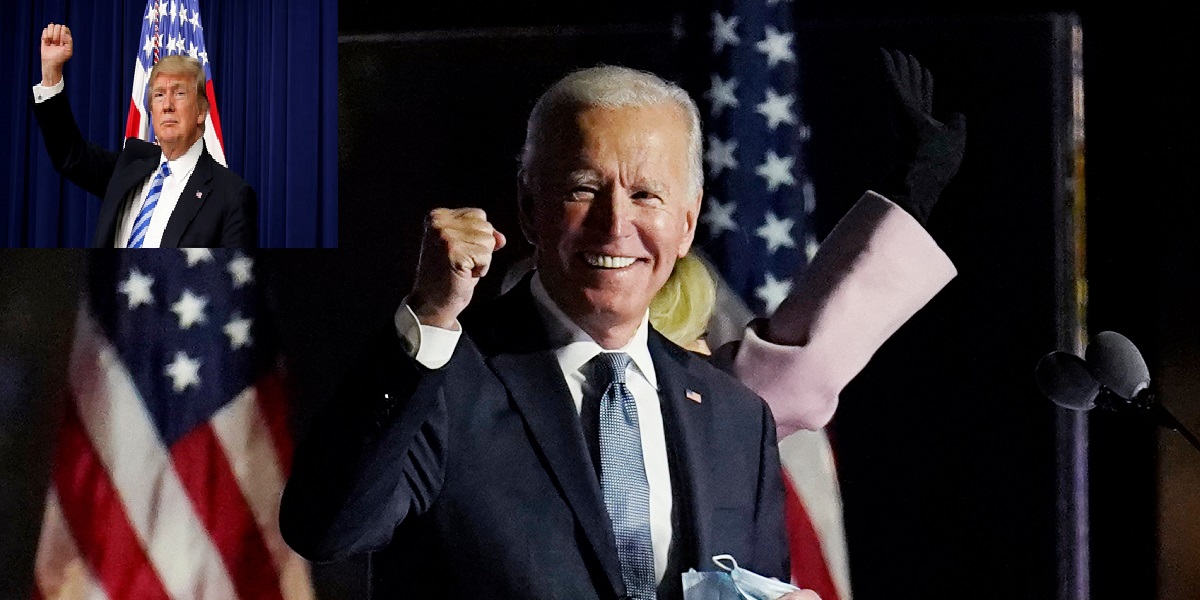 United States of America President Joe Biden has said the United States would come to Taiwan’s defence if the island were attacked by China.

Biden’s comments have been viewed as signifying the US’s departure from its longstanding policy of “strategic ambiguity”.

Asked in a CNN town hall about defending Taiwan, whose government has been under mounting military and political pressure from Beijing, which claims the island as its own, Biden said, “Yes, we have a commitment to that.”

The US has for years maintained a policy of “strategic ambiguity” under which it provides key military support to Taiwan.

America does not explicitly promise to come to Taiwan’s aid in the event of a Chinese attack.

The White House later told reporters that US policy on Taiwan had “not changed”. A spokesperson said:

In August, a Biden administration official said US policy on Taiwan had not changed after the president appeared to suggest the United States would defend the island if it were attacked.

Earlier this month, President Biden appeared to suggest there was an “agreement” between China and the US over Taiwan.