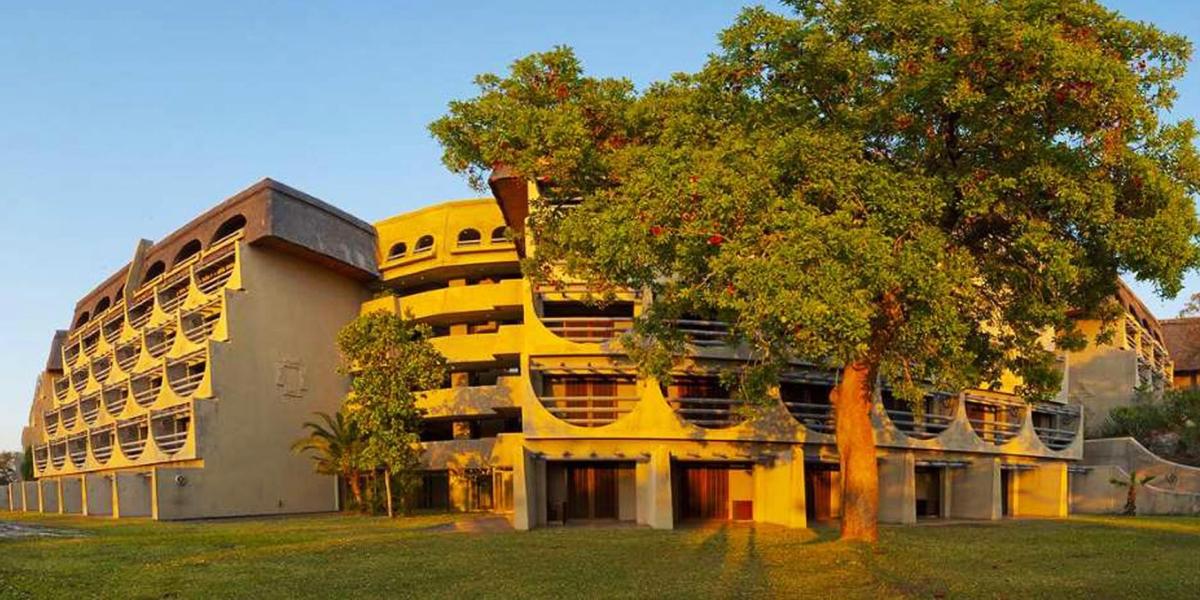 Members of Parliament will spend about four days staying at the lavish 4-star Elephant Hills Hotel in Victoria Falls for the pre-budget seminar.

Elephant Hills Hotel offers luxury rooms at a cost of US$160 per person, executive suites US$485, deluxe suites US$550, while the Presidential suite cost US$690.

The development was announced by the Speaker of the National Assembly Jacob Mudenda recently. He said:

I wish to inform the House that the Pre-Budget Seminar on the 2022 National Budget will be held from 22nd to 26th October 2021 at the Elephant Hills Hotel in Victoria Falls.

Honourable Members who have not yet confirmed their attendance with the Public Relations Department must do so immediately.

The information circular on the logistical arrangements for the Seminar will be shared by email to all Honourable Members.

A charter flight has been arranged for those that are flying and it departs from Harare on 22nd October 2021 at 0900 hours and arrives in Victoria Falls at 1000 hours.

The return charter flight leaves Victoria Falls on 26th October at 0900 hours and arrives in Harare at 1000 hours.

Besides the legislators, the seminar is also attended by other government officials such as ministers and permanent secretaries.

In total Zimbabwe has about 350 legislators but the current number is less than that as some have died while others have been recalled.

The Victoria Falls “outing” comes at a time the government has no money to buy essential drugs or to adequately remunerate civil servants.