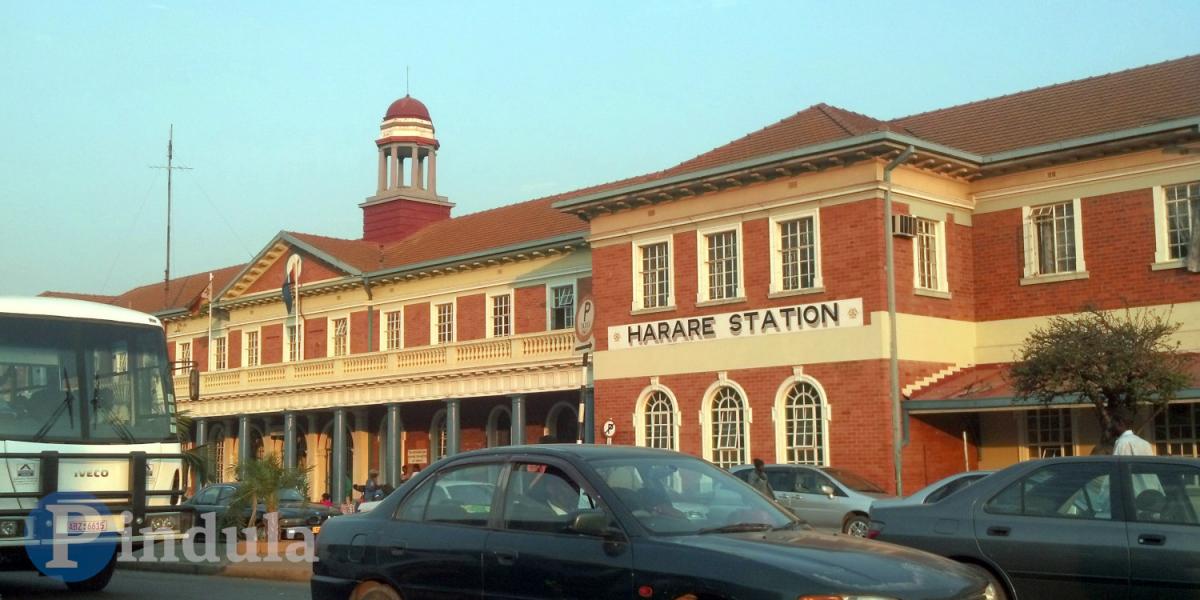 More than 280 workers at the National Railways of Zimbabwe (NRZ) have been redeployed to other departments that are understaffed within the parastatal as the ongoing restructuring exercise continues.

A total of 762 employees will be affected by the restructuring programme at NRZ and management have assured the workers that no job losses will be triggered by the ongoing exercise.

The aim is to bring improvement in the quality of service delivery through optimisation of the organisation operational activities, cost-based rationalisation and profitability enhancement.

Out of about 4 500 employees, we have got 762 workers mainly affected by the restructuring exercise.

And from those 762, we have got 288 who have already been deployed into other areas within the organisation.

Bearing in mind that on a monthly basis, we have got natural attrition of almost 30 people leaving service due to age, medical reasons and some who opt to leave the railways.

So, at the end of the day, we are talking about some adverts which are going to be advertised for about 200 people and these are non-officers and staff.

NRZ acting general manager, Respina Zinyanduko, said the restructuring programme was not a witchhunt thus no one will be retrenched. She said:

The restructuring exercise is not a witchhunt and we have assured our workers that no one will be made redundant.

What is happening is that some people have already been redeployed within NRZ to departments that are understaffed.

Where we have got excess staff, such workers will be registered under the general manager’s pool and will remain there until redeployed by management.