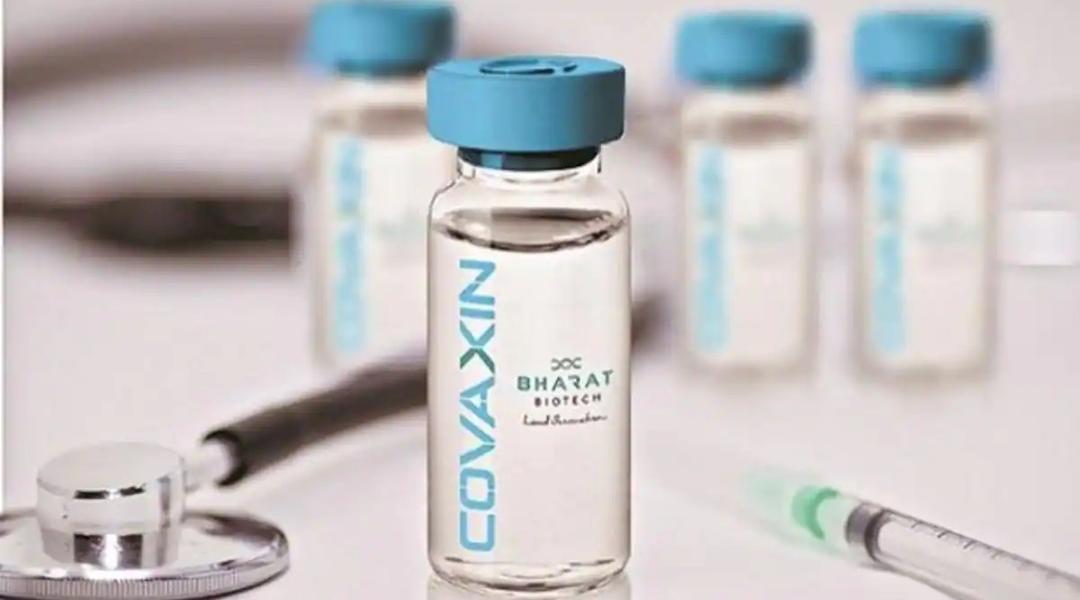 The government has urged thousands of Zimbabweans who received their first doses of the Indian Covaxin vaccine in May and June to consider starting afresh with a different one.

COVID-19 coordinator Dr Agnes Mahomva said the government has failed to acquire additional Covaxin doses for those who received the first jab to complete their vaccination.

The delays in procuring the vaccine were due to the prevalent Delta variant in India which claimed the lives of millions of people in the Asian country.

Mahomva said Covaxin recipients who got the first dose can approach any health centre and get inoculated. She said:

Indeed, we had rolled out the Indian Covaxin but the country was hit by a horrible third wave which made it difficult for us to access more doses for our members of the public who had received the first dose.

Unfortunately, it’s a development that is beyond the Government and the least we can do is keep checking for availability as India is still struggling to contain the pandemic at the moment.

Those who received the first doses of Covaxin in May and June are free to start the whole process afresh and access a new vaccine.

Unfortunately, they won’t be able to mix vaccines as some suggested hence they should start afresh or continue waiting for the availability of the Covaxin which cannot be guaranteed now.

India donated 35 000 doses of its vaccine early this year which were rolled out as part of the ongoing mass vaccination.

Due to the prevailing third wave, India failed to deliver an additional 35 000 doses that were promised.

Zimbabwe is rolling out Sinopharm, Sinovac and the Sputnik V vaccine.