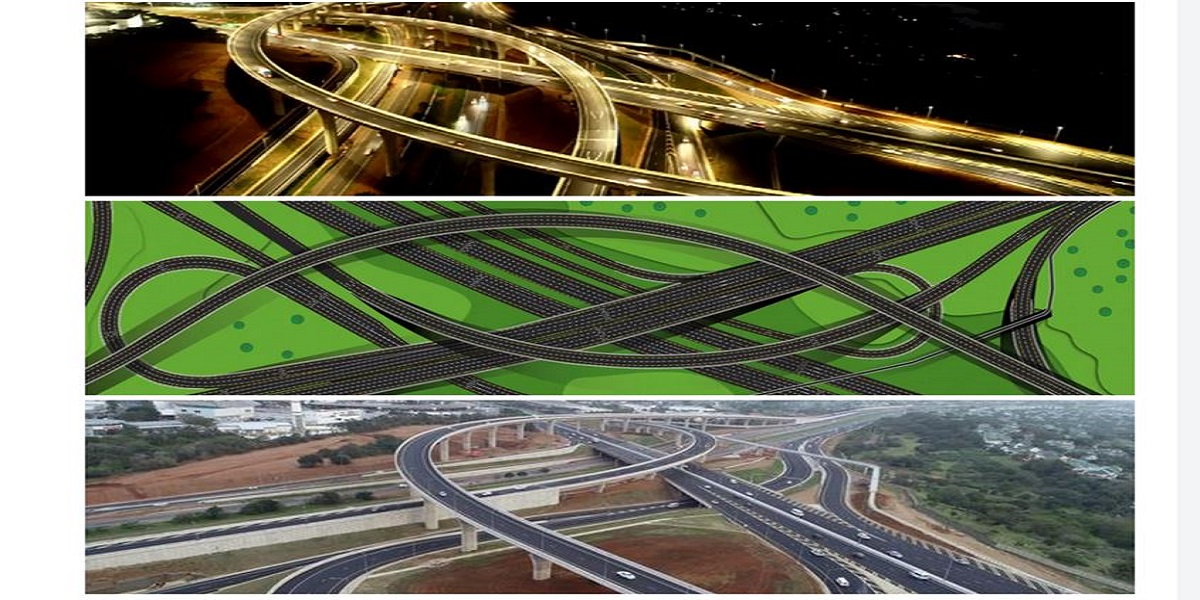 Transport minister, Felix Mhona announced on Wednesday that the Mbudzi project will cost US$85 million which is US$8 million more than the cost of constructing Mount Edgecombe Interchange in Durban, South Africa, the biggest interchange in Africa.

The South African interchange cost R1.14 billion (US$77 million) before commissioning in 2018 and now some members of the public believe the Mbudzi project is grossly overpriced. Transport minister Felix Mhona announced on a state television programme:

The whole project will cost US$85 million, but this is subject to review and I can gladly say the funding is already there. We also invited private players. Twenty million dollars will be used on detour roads.

Some believe the project was overpriced and suspect corruption is at play.

Team Pachedu said the “Award-winning Mt Edgecombe Interchange (4-tier) is the largest interchange in SADC, and has the longest flyover bridge in Africa, but only cost US$77 million.” Added the opposition political activism online group:

Here is another 4-tier Pokuase Interchange in Ghana. The budget is almost the same, but you can’t compare Mbudzi to this. Mbudzi is way too expensive.

One observer suggested that it is through tenders like these that government officials are able to withdraw huge amounts of money from the banks without doing it directly.

According to The Herald, minister Mhona signed the US$85 million loan facility framework funding for the project with Fossil Contracting Managing Director Obey Chimuka at his offices in Harare on Tuesday.

Chimuka has in the past sat on the board of Sakunda Supplies owned by business tycoon Kuda Tagwirei. This left some suggesting that Tagwirei was the one who won the tender but was just using Chimuka as cover.

Tagwirei has in the past benefitted from opaquely awarded tenders and has resultantly been placed under U.S. sanctions.