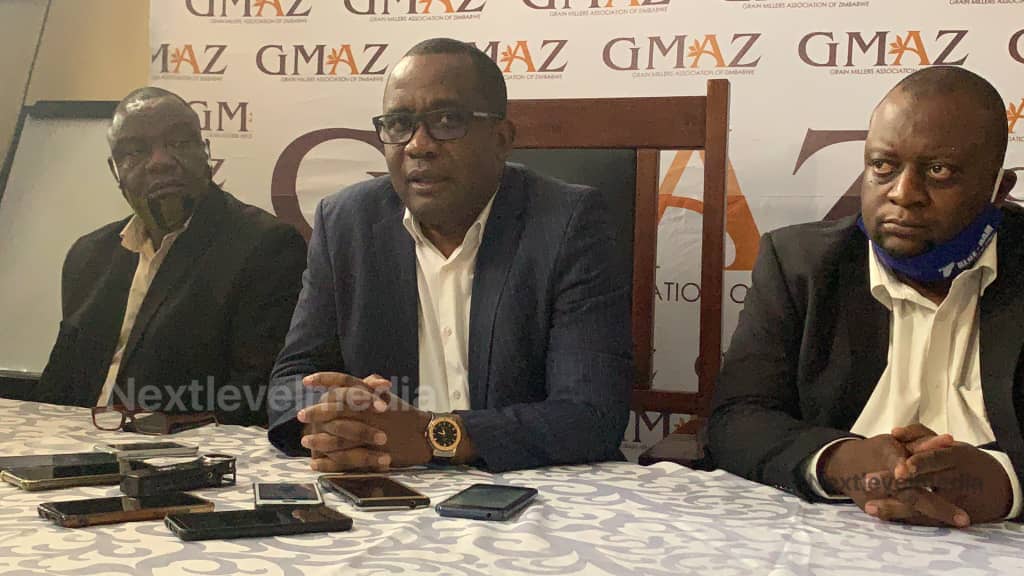 GMAZ chairman Tafadzwa Musarara on Saturday handed over a donation of 15 tonnes of mealie meal, 3 tonnes of rice and 4 000 loaves of bread to be distributed at the 19th Zanu PF annual people’s conference.

Musarara commended the agriculture policies set by the government for driving a flourishing grain milling industry. He said:

It is public knowledge that the ministry works well with the President and we have supported his agriculture programmes since 2016, particularly Command Agriculture, where we came up with wholesale assistance to offtake whatever has been grown.

Those policies come from a political party and we are not ashamed to donate to the ruling party. We have been doing it for the past twenty years.

Meanwhile, testing of the virtual platform to be used during the ZANU PF conference is underway and both centres in Bindura are now connected to fibre optic cables.