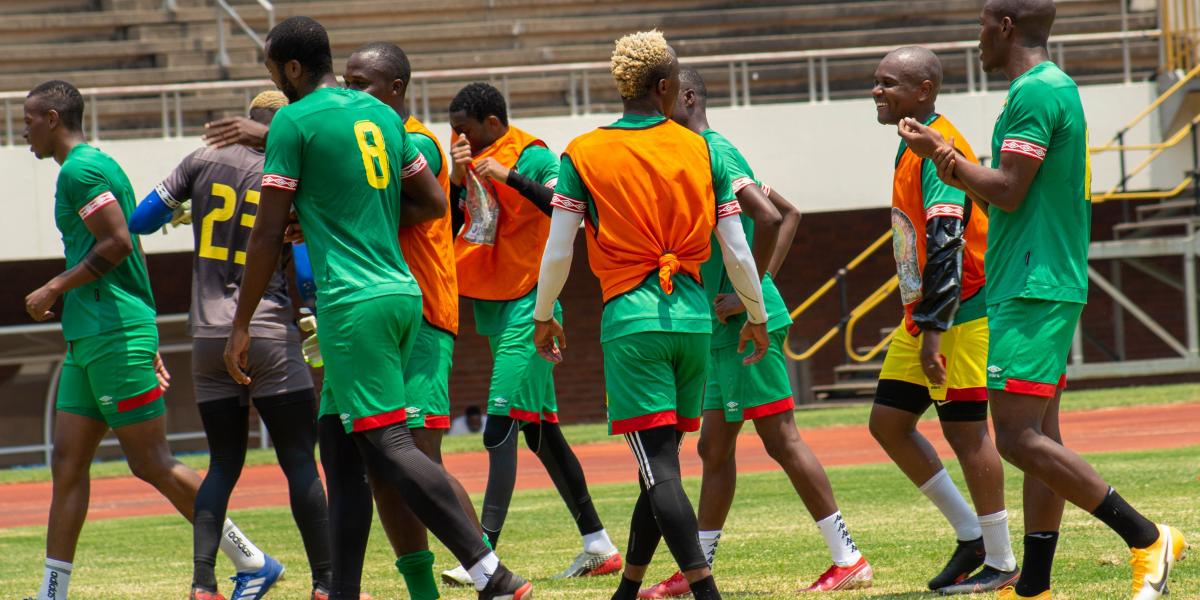 The Warriors technical team has accused their hosts Ghana of employing dirty tricks to frustrate them ahead of the two teams’ World Cup qualifying Group G clash in Cape Coast tomorrow.

The match, which kicks off at 6 pm Zimbabwean time will be played at the Cape Coast Stadium, some 200km out of the capital Accra.

Both teams are desperate to recover from their losses in their last qualifiers and the visiting team says their hosts are trying to use unorthodox means to frustrate their guests.

Team manager Wellington Mpandare Thursday claimed that they were given a substandard training facility which he said was “unsuitable for use by professional footballers.” Mpandare complained:

It’s so sad that we still have such things happening in our football.

The team has lost quite a lot in terms of preparation time because we could not train this morning as we had planned because the pitch we got was very bad. It was uneven and very hard so we couldn’t risk the players getting injuries. It was unsuitable for use by professional footballers.

We asked for another facility but we got something almost the same. The grass on the pitch was at knee level. They promised to trim the grass but we doubt they will do that so we are already looking for an alternative venue.

Zimbabwe currently anchors Group G with one point from their opening two matches of the qualifiers following their goalless home draw against South Africa and a 1-0 defeat away to Ethiopia.

After the Saturday clash, Zimbabwe and Ghana will collide again in the reverse fixture on Tuesday at the National Sports Stadium.

Meanwhile, the Confederation of African Football (CAF) has granted Ghana’s request to have 4 000 spectators in the stadium.