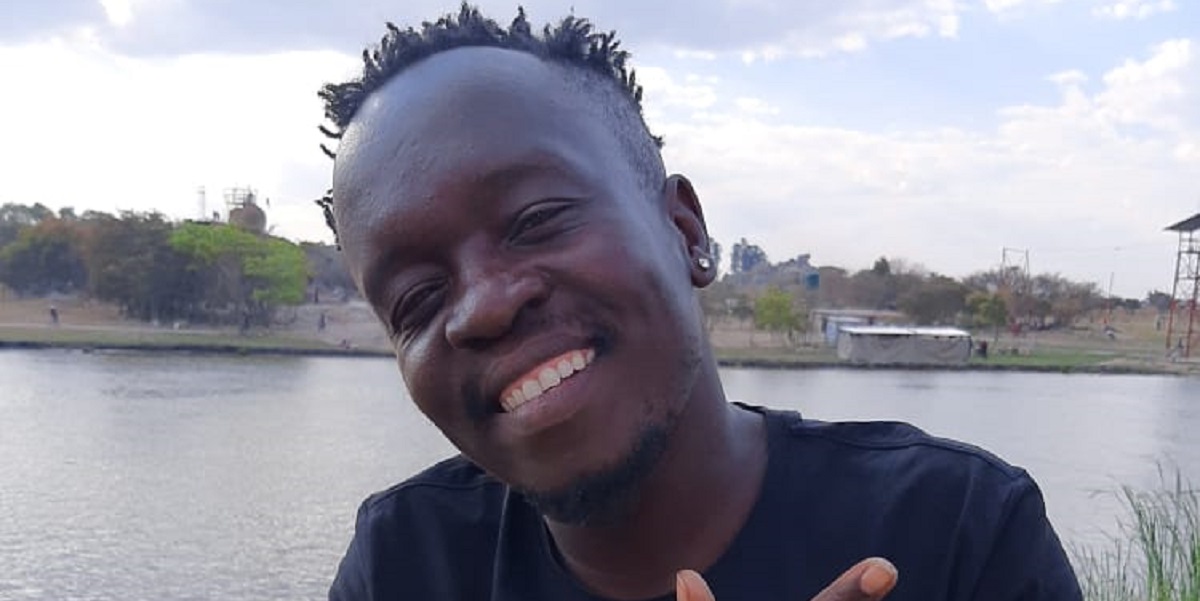 Tanjani who is reported to have succumbed to mild stomach pains Friday leaves behind his wife and seven children.

The late multi-talented 39-year-old is known for his popular mesmerizing dancehall chanting skills from the early 2000s, which gave birth to his popular name Jiggaz in the dancehall circle and his hit, “Coin”.

The Coin hitmaker opened a music stable; ‘The Antidote’ which saw the emergence of some artists like Smartex and the famous Spiderman who got into the Dancehall industry at a tender age. 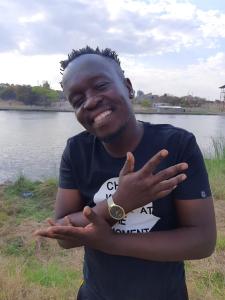 Jiggaz is known for being Spiderman’s mentor and touched the hearts of many artists specifically those in the Zimdancehall genre including Seh Calaz.

The late artist a few years back won a NAMA award for his acting role in “Decorder”, a local drama that was published seven years ago.

He was a performer, actor, singer and songwriter and had six albums under his name.

Bereavement is at 4865 Glen Norah A Harare.

A family spokesperson said Jiggaz’s burial will be announced in due course.