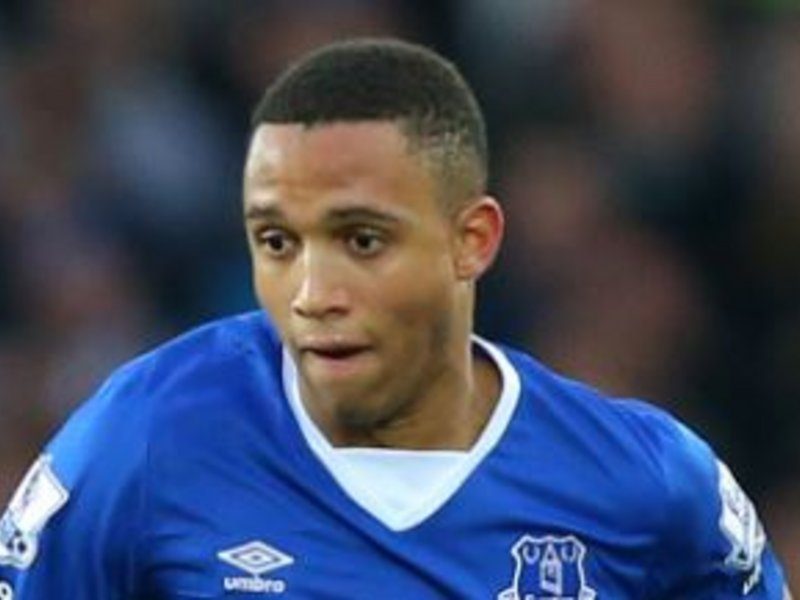 US-based and UK-based Warriors defenders, in that order, Teenage Hadebe and Brendan Galloway have arrived in Ghana where they joined their compatriots ahead of Saturday’s 2020 World Cup qualifier match against Ghana.

There were concerns over the availability of the duo for Saturday’s match after they encountered some logistical glitches. Hadebe missed his flight and several attempts for him to fly to the West African country were fruitless while Galloway had problems being cleared to enter Ghana.

Galloway arrived last night and Hadebe has jetted in this morning. They will be training with the rest of the squad in the afternoon and everything is looking fine.

Zimbabwe take on the Black Stars on Saturday at the Cape Coast Stadium in the first of their back-to-back battles whose return leg will be played at the National Sports Stadium on Tuesday.

The Warriors who have one point after sharing spoils with South Africa and losing to Ethiopia are looking for a win to revive their hopes of qualifying for the World Cup that will be hosted by Qatar next year.