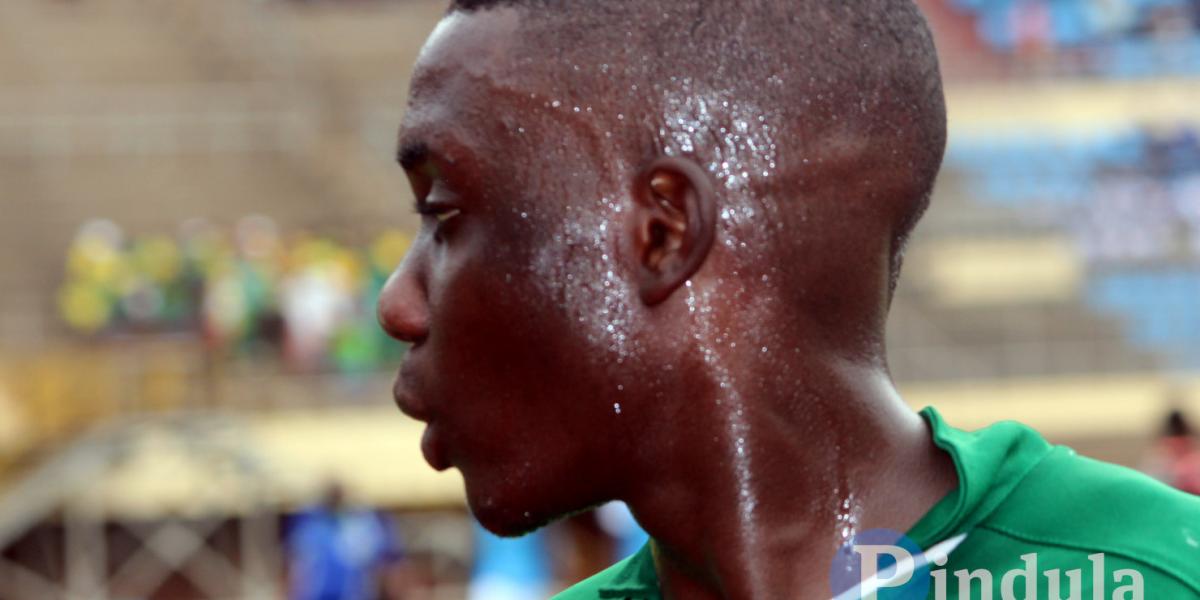 United Kingdom-based Warriors called up for the upcoming World Cup qualifiers will only play away in Ghana and will not be available for the return leg in Harare.

Zimbabwe takes on the Black Stars on Saturday, 9 October (6 PM) at the Cape Coast Stadium in Cape Coast and then hosts the West African football powerhouse on Tuesday, 12 October at the National Sports Stadium in Harare.

Reports had indicated that the British government resolved that players who are fully vaccinated can travel to countries on the so-called red list which includes Zimbabwe.

However, Warriors general manager Wellington Mpandare still insists that the UK based players will only play away. He said:

They will only play the away game only.

South Africa-based forward Khama Billiat is suspended for the first leg after accruing two yellow cards, but Mpandare says he will still go to Ghana regardless. Said Mpandare:

Yes, he will travel because we have more days in Ghana preparing for both the away and return game in Harare, so the coach decided to have him there for training purposes.

We are set to leave on Tuesday for Ghana.

Last month British-based Warriors players missed the World Cup qualifiers against South Africa (home) and Ethiopia (away) after their clubs barred them from travelling.

The Warriors subsequently drew 0-0 with Bafana Bafana before falling 0-1 against Ethiopia, prompting the Zimbabwe Football Association (ZIFA) to fire coach Zdravko Logarusic and appoint Norman Mapeza on an interim basis.