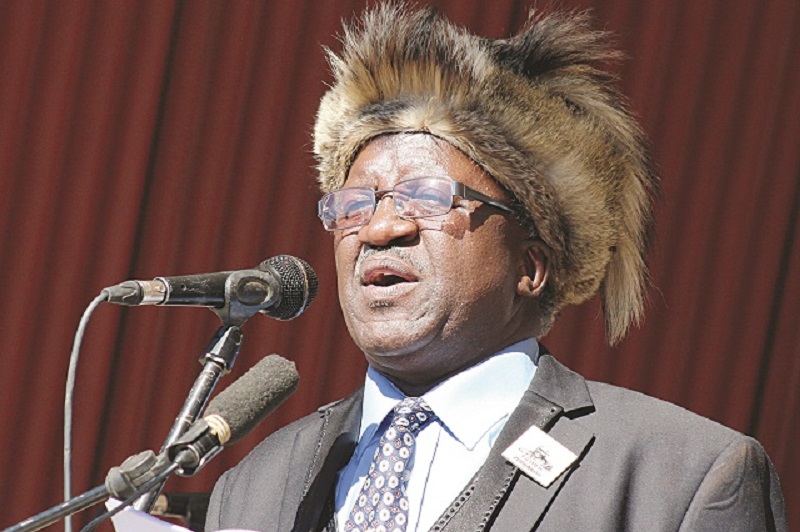 Sibangilizwe Nkomo, the son of the late Vice-President Joshua Nkomo, is the leading candidate for the ZAPU’s presidency.

ZAPU is preparing for its elective congress to be held from October 28 to 30 in Bulawayo and Sibangilizwe has more nominations than all other contestants.

The Party last month reaffirmed a resolution barring presidential aspirants who have not been card-carrying members of the party for the past five years from contesting the presidency, a move that was viewed as a strategy to block Sibangilizwe, Read more on Pindula News.

The party’s secretary for mobilisation and organisation, Derek Katsenga, Sunday confirmed that the nomination process was going on well.

Yes it’s a tight contest, but it’s good for the party because people need to sweat for these leadership positions.

He said all provinces had already held their conferences except for Harare and Bulawayo, with Nkomo winning all the provinces.

Katsenga said nominations for Harare and Bulawayo were postponed to Saturday after the process was discontinued due to irregularities.

Indications are that in Manicaland Province:

Nkomo’s supporters said his nomination rekindled hopes that the party would be strong enough to contest the 2023 elections.