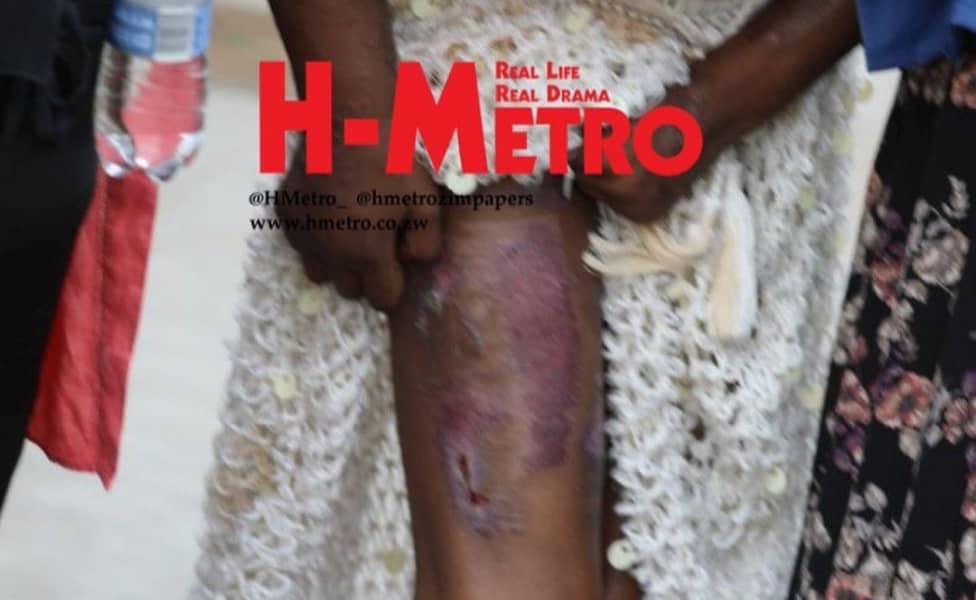 Marry Mubaiwa-Chiwenga, the estranged wife of Vice President Constantino Chiwenga has sent an unclear message to “men that ill-treat their wives and or ex-wives.”

The former model sent her condolences to the Charamba family following the passing of the brother and former wife of George Charamba, the presidential spokesperson. She posted on Twitter:

Condolences to George Charamba and his family on the passing of his brother and ex-wife, Dr Rudo Charamba, may her soul rest in peace. This is also a message to men that ill-treat their wives and or ex-wives.

Her remarks come when she is embroiled in a nasty divorce with VP Chiwenga whom she is accusing of abusing State institutions to ill-treat her.

She claims the former military boss of using the army to kick her out of their matrimonial house in Borrowdale.

Marry has also been accusing Chiwenga of being cruel by denying her access to her kids.

Last year, Marry’s doctor diagnosed her with lymphoedema and recommended that she be treated in South Africa because he believes that there are specialists there but she cannot as her passport was withheld by the state.

Marry recently indicated in court through her lawyer Beatrice Mtetwa that she believes that doctors in local hospitals are afraid to write her an affidavit indicating that she needed treatment as they fear Chiwenga who is also the Minister of Health and Child Care.