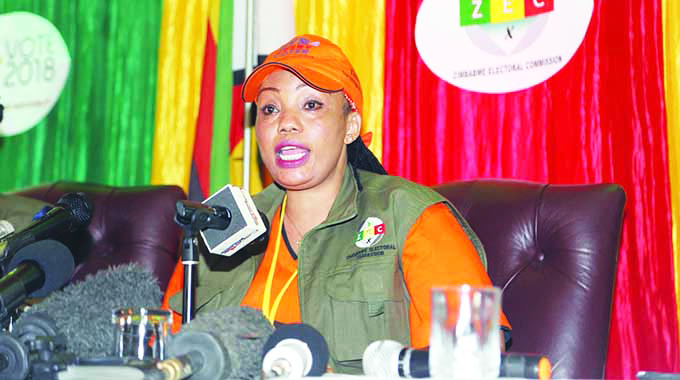 The Zimbabwe Electoral Commission (Zec) has excluded the opposition MDC Alliance from its provisional consultations in provinces meant to discuss electoral developments saying they don’t know who the MDC Alliance is.

The commission is rolling out programmes to discuss the electoral concerns, the legal framework, the electoral cycle, voter registration, delimitation and the polling process in preparation for future elections.

An internal memo indicated that Zec was waiting for instructions from unnamed authorities regarding the MDC Alliance issue.

Speaking to NewsDay on Wednesday, Zec spokesperson commissioner Joyce Kazembe confirmed that the MDC Alliance was not invited. She said:

We did not extend our invitation to MDC Alliance to be part of a stakeholder meeting because the matter regarding the name MDC Alliance is still before the courts.

MDC Alliance spokesperson Fadzayi Mahere said the development was confirmation that ZEC was partisan and serves the interests ZANU PF. She added:

The MDC Alliance is the biggest political party in the nation. There is no lawful excuse for barring it from stakeholder engagement.

We are the only political party that has put forward an alternative Electoral Bill. In line with our reform agenda, we have published our principles for reliable, inclusive and credible elections in Zimbabwe as an alternative to the present electoral policies that do not bode well for democracy…

Political analyst Rashweat Mukundu it was not for ZEC to determine who is and who is not a political party adding that barring the MDC Alliance makes Zec an interested party in the fights in the mainstream opposition.

He added that the latest “error” exposed Zec as unqualified to run elections in Zimbabwe, and called for its disbandment.