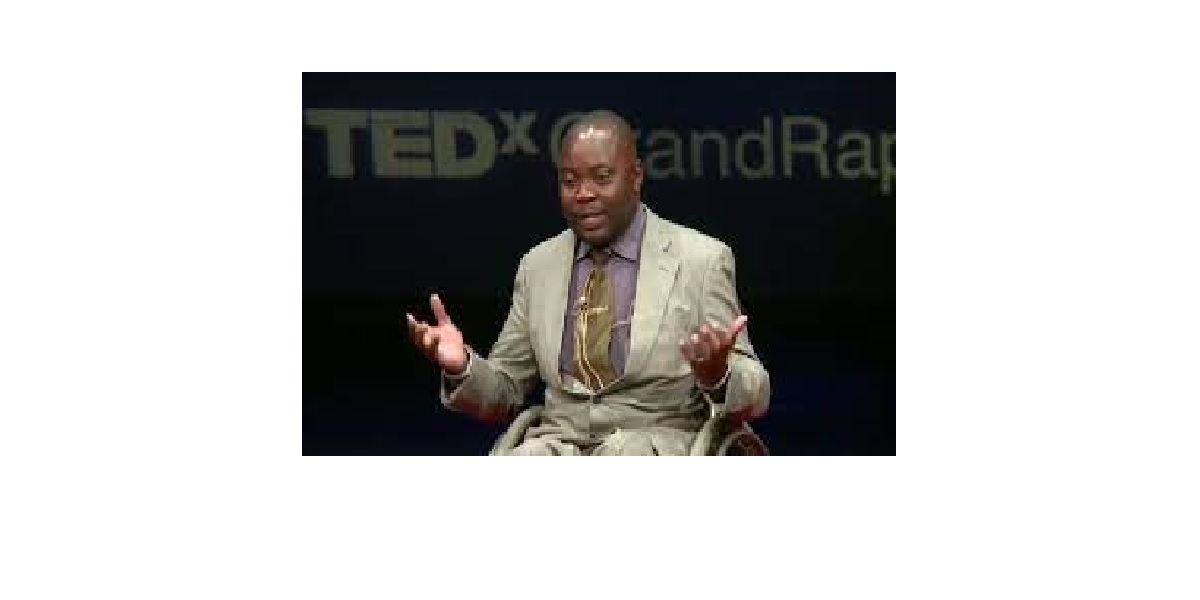 Malawi’s former Deputy Speaker of Parliament, Clement Chiwaya, has shot himself in the head with a pistol, right in front of the Clerk of Parliament, Fiona Kalemba.

The incident happened Thursday morning at the Parliament building in Lilongwe.

The Face of Malawi’s Robert Ngwira reports that Parliament’s spokesperson, Ian Mwenye has confirmed what he called an “unfortunate incident.” Mwenye said:

We have since reported the matter to police. They are better placed to give more details.

Meanwhile, it is not known whether he is alive or dead and also the reasons behind the tragic move are not known.

In 2018, Chiwaya announced that he would not seek re-election as a member of parliament for Mangochi central in that year’s parliamentary elections and would be retiring from active politics.

Chiwaya, however, did not say why he has decided to retire from active politics from 2019 but said he will continue serving the United Democratic Front (UDF), the party that sponsored him into parliament, in the national executive committee.

He joined politics in 2003 after returning from the United States of America.

He was in the news in June this year when he won a case in which he accused Parliament of failing to process a change of ownership for his official car despite paying the purchase price.

The inquiry learnt that Chiwaya failed to insure the car as it was still in the government’s name and that things got complicated when the car, which was modified to suit his physical disability, was involved in an accident.