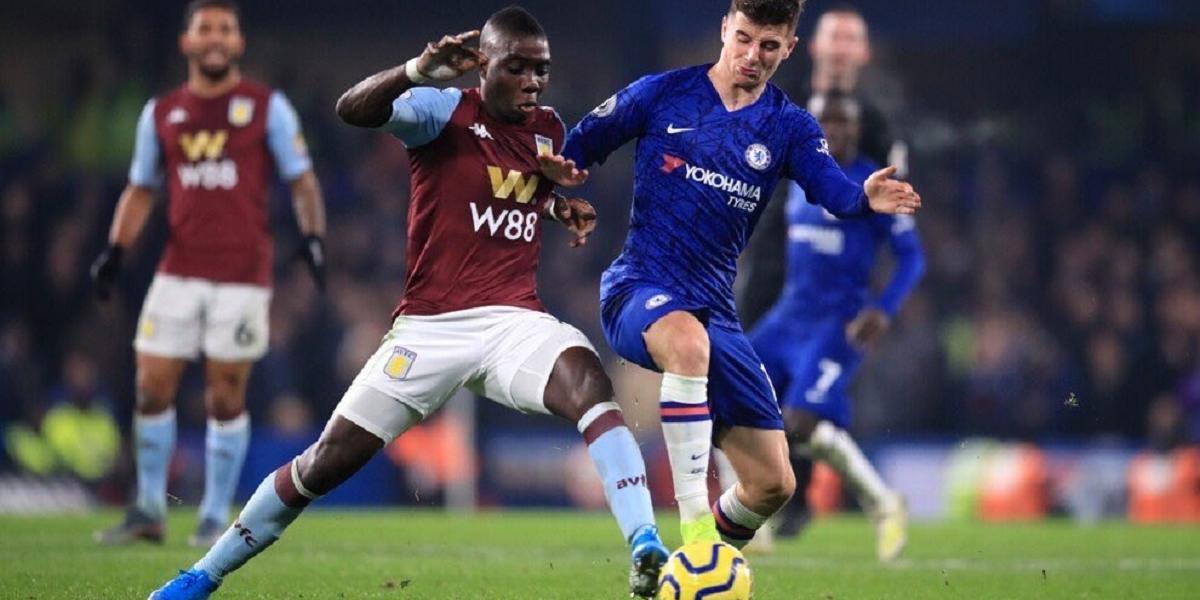 Goals from Timo Werner and Villa teenager Cameron Archer plus a combination of Kepa’s saves and poor finishing from both sides prevented a winner in 90 minutes.

Ashley Young hit the bar for Villa in the shoot-out, while Reece James scored the winning Chelsea penalty after Ben Chilwell had also struck the crossbar.

Tuchel made a half-time change with Mason Mount replacing Kante in midfield and taking the captain’s armband off the France international.

Romelu Lukaku was introduced in the 76th minute and had an opportunity to secure three points before stoppage time but Kortney Hause made a superb tackle in his own area.