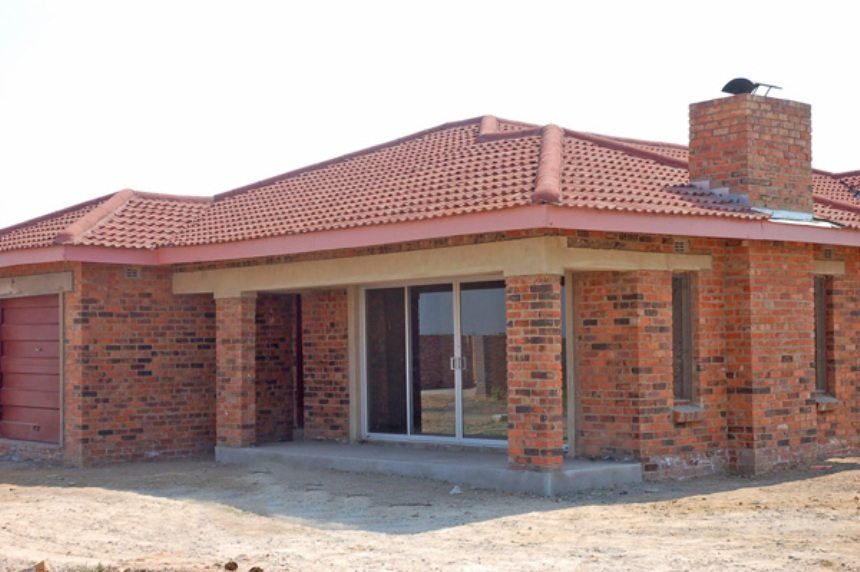 Three Harare men have been arrested for murder after the man they assaulted in a land dispute died at Sally Mugabe Hospital where he had been admitted for medical attention.

Police in Harare arrested Charles Kandira (29), Kudakwashe Nyaumwe (34) and Collen Mutero (44) in connection with a case of murder in which the victim, Moses Manyoni (33), died whilst on admission at Sally Mugabe Hospital after he was assaulted by the suspects on the 19th of September at Ushewekunze Phase 4, Southlea Park.

While details on the matter are still sketchy, land disputes are common in many towns across the country and are mainly caused by double allocations.

Sometimes, land barons will be fighting over control of the same piece of land and the affected land seekers will be automatically involved.

There have also been clashes between authorities and land seekers who would have been duped by corrupt land barons. Resultantly, thousands of houses have been demolished in the past.