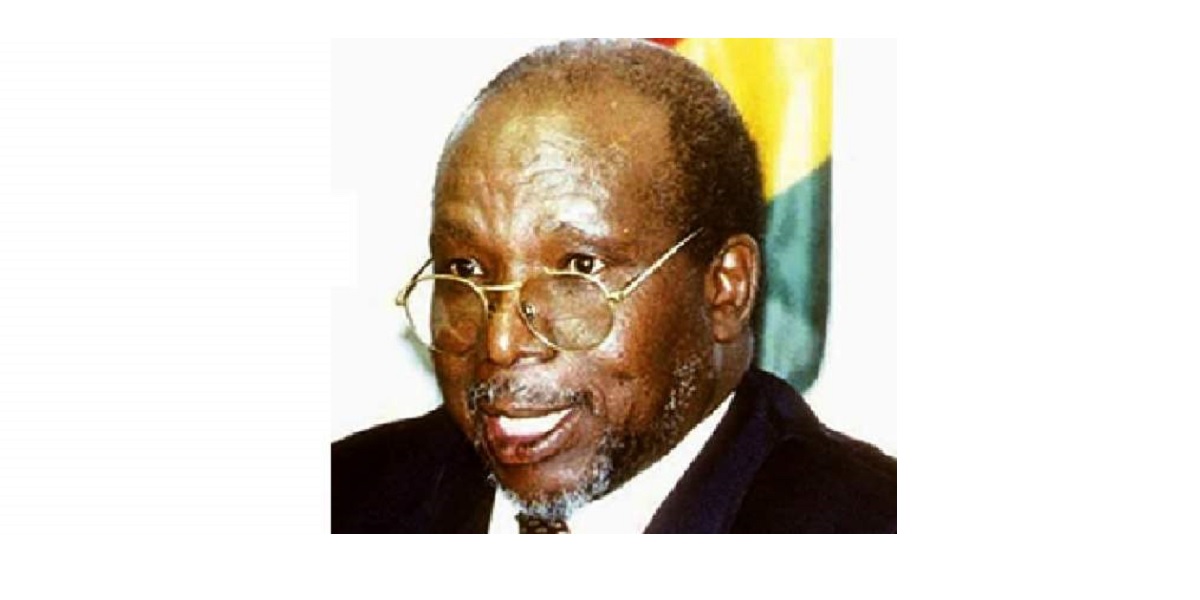 Home Affairs and Cultural Heritage Minister Kazembe Kazembe confirmed the development adding that details of the burial will be announced in due course.

The long-serving Public Service Commission Chairman died at the age of 68.

President Emmerson Mnangagwa on Wednesday said Nzuwah was very dedicated and loyal to his country.