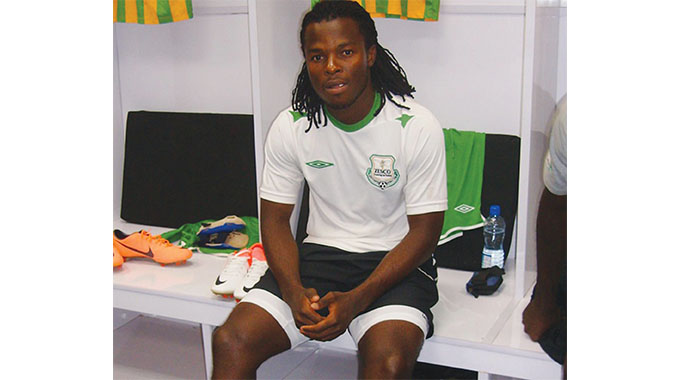 MC Galaxy, who are in the Football Association of Zambia Lusaka Provincial Division Three League, engaged Moyo in May when they were struggling in the league.

At that time, they were in position 16 and went on to finish the season on position six following Moyo’s arrival.

MC Galaxy’s dream is to break into the Premiership in 2025.

Speaking about his recent promotion, Moyo expressed gratitude to the club, saying he has embraced the challenge. He said:

Obviously, this appointment comes with great responsibility and I’m looking forward to the challenge as I continue learning to coach.

I’m really thankful to MC Galaxy Football Academy for appointing me as a coach. The 2025 vision continues and I’m loving this new chapter of my football life.