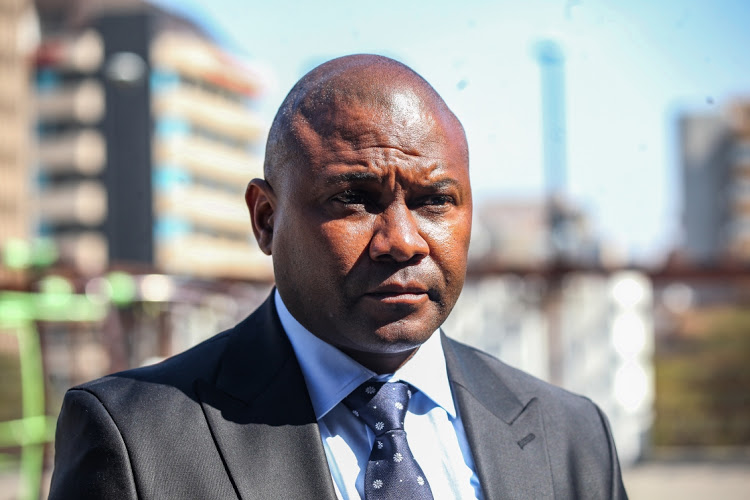 Statement by African National Congress National Spokesperson Pule Mabe on the tragic death of the Executive Mayor of the City of Johannesburg, Jolidee Matongo.

The African National Congress (ANC) is shocked and saddened by the tragic passing of the Executive Mayor of the City of Johannesburg, Comrade Jolidee Matongo.

Comrade Jolidee Matongo was involved in a car accident on Saturday evening, 18 September 2021, on his way from Soweto, where he spent the day campaigning for the Movement ahead of the Local Government Elections.

Death has robbed the people of Johannesburg and the liberation movement of a selfless, dedicated and competent servant.

Comrade Jolidee cut his political teeth at the tender age of 13 while growing up in Dube, Soweto.

A fearless and committed youth and student activist, he was a member of the Soweto Student Congress and the Congress of South African Students (COSAS) and the ANC Youth League.

He served as the Regional Secretary of the ANC Youth League and was later elected Regional Chairperson in the Greater Johannesburg Region. Cde Jolidee has since served in the ANC Joburg Regional Executive Committee to date.

He became the Regional Head of the Department of Information and Publicity and the Regional Spokesperson for the period of about eight years until he was appointed to the City of Joburg as the MMC of Finance by the late Executive Mayor Cllr. Moloantoa Geoff Makhubo.

His long and colourful track record as a public servant speaks for itself. The ANC dips its revolutionary banner in honour of this outstanding cadre and son of the soil.

We convey our heartfelt condolences to his family, friends and the broader democratic movement.

We hope they will find solace in the knowledge that the whole nation shares in their grief.

We wish them strength and fortitude during this difficult time.