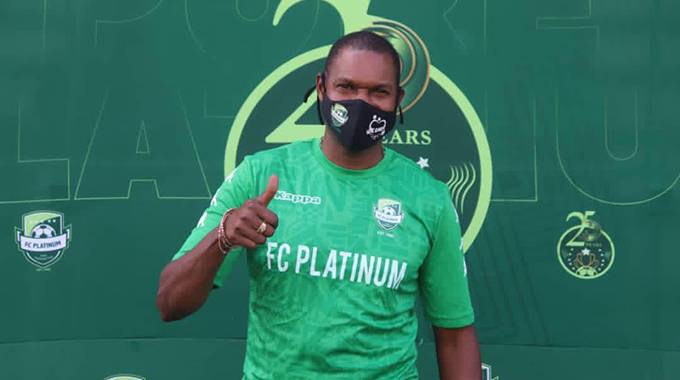 Warriors interim coach, Norman Mapeza, says there is nothing more to his task than to get the Qatar 2022 campaign back on track.

Mapeza, who also doubles as FC Platinum coach, was named the senior men’s national team coach on Wednesday following the sacking of Zdravko Logarusic on Sunday.

The Croat was axed alongside his assistants, Tonderai Ndiraya, Lloyd Chitembwe, Benjani Mwaruwari as well as goalkeepers’ coach, Tembo Chuma.

Mapeza is being assisted by Triangle coach, Taurai Mangwiro and Mandla Mpofu, while former Warriors goalkeeper Energy “Gokwe” Murambadoro was appointed the goalkeepers’ coach. He said:

There is really nothing much to talk about at the moment. It is clear to all that the situation had gone bad.

I am only coming in to help revive the campaign. We will try our best and ensure that we achieve just that.

The appointment in the national team set-up is Mapeza’s fifth after his first stint as the caretaker coach in 2007 then on an interim basis again in 2010.

His first substantive role came in 2011-12 before returning five years later as a caretaker coach at the beginning of the 2019 Afcon Qualifiers.

The most recent spell saw him taking charge of the famous 3-0 victory over Liberia at the National Sports Stadium in Harare to begin the 2019 Afcon Qualifiers.

One Comment on “Mapeza Speaks On Warriors’ Revival Mission”