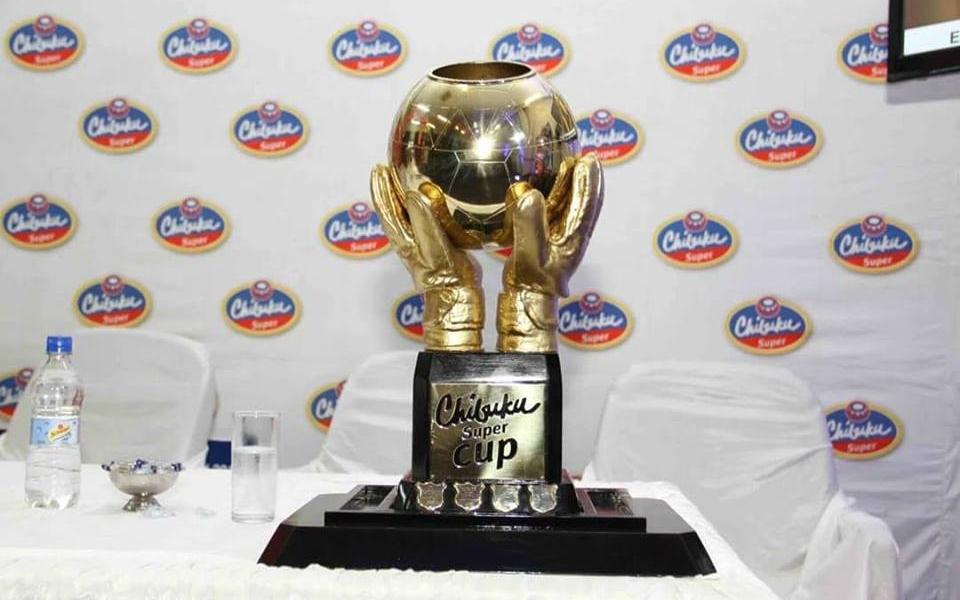 Chibuku Super Cup is expected to resume after Cabinet yesterday resolved to okay all sporting activities.

Speaking after the Cabinet meeting yesterday, Information, Publicity and Broadcasting Services Minister Monica Mutsvangwa said all sporting codes can resume. She said Cabinet had also resolved to adjust sports hours to between 6am and 8pm to accommodate the working population.

While Cabinet previously approved the resumption of low risk sporting activities, it has further resolved that all sport codes can resume. Sports hours have been adjusted to between 6am and 8pm to accommodate the working population.

The Chibuku Super Cup was one of the sporting events that were affected by the surge in the Covid-19 cases and the subsequent declaration of Level 4 Lockdown by the Government. According to numbers released by the Sports Commission, the Chibuku Super Cup witnessed a 600 percent increase in cases it was allowed to resume for the first time in June.