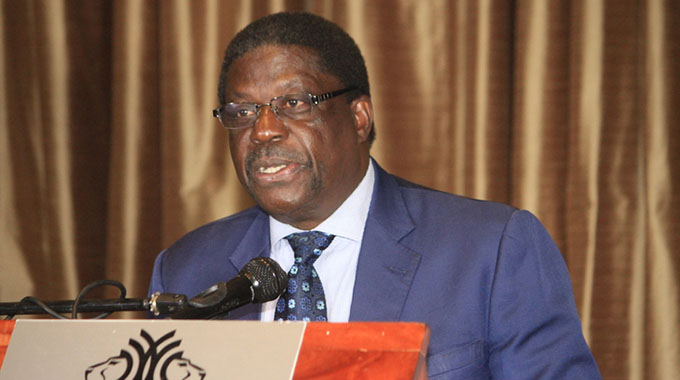 In a statement published by The Herald, Zanu PF Secretary for Administration Dr Obert Mpofu confirmed that the party has appointed its Secretary for Indigenisation and Economic Empowerment Dr Mike Bimha as the acting Secretary for Information and Publicity with immediate effect.

While Mpofu did not reveal the reasons behind Simon Khaya Moyo’s absence, the communication desk was previously held by Patrick Chinamasa in an acting capacity from late 2020 to early 2021.

In 2017, Moyo who was a Government minister at the time went on sick leave on a full salary for 8 months.