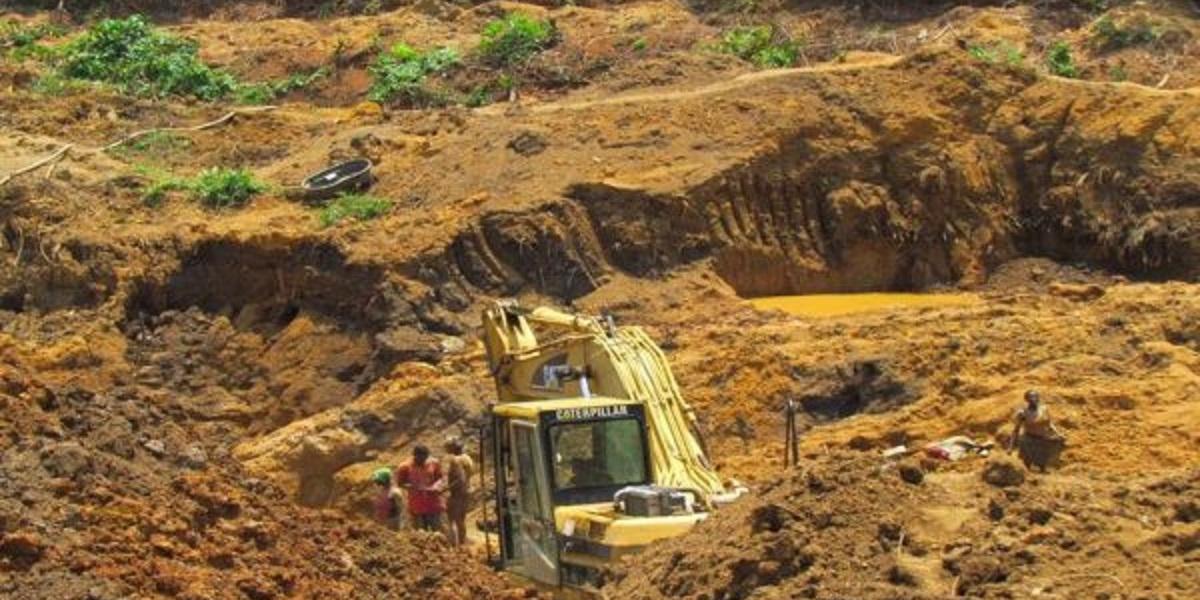 The Zimbabwe Republic Police has said that at least 5 people were injured in fights for the control of a mine in Kadoma. In a statement thread posted on Twitter ZRP said machetes, Knives, Axes, and Rekeni were used in the fight. The extent of the injuries was not disclosed.

The ZRP confirms that reports of mining disputes and violence at village 5 Lornkope, Kadoma were received and investigations are continuing.

So far ring leaders, Adrian Zvivada (20), Last Mahlatini (29) and Farai Hakamela (26) have been arrested while 14 other panners were accounted for on 10/09/21. 5 complainants, who were injured in the machete, axis, knives and catapults violence, have made reports to the Police

The two syndicates fighting for control of the mine should lead by example and shun violence. The Ministry of Mines and Mining Development is now handling the issue with an order being given for all mining activities to stop.

The ZRP warns individuals and groups involved that arrests will be effected irrespective of one’s status or political inclination.