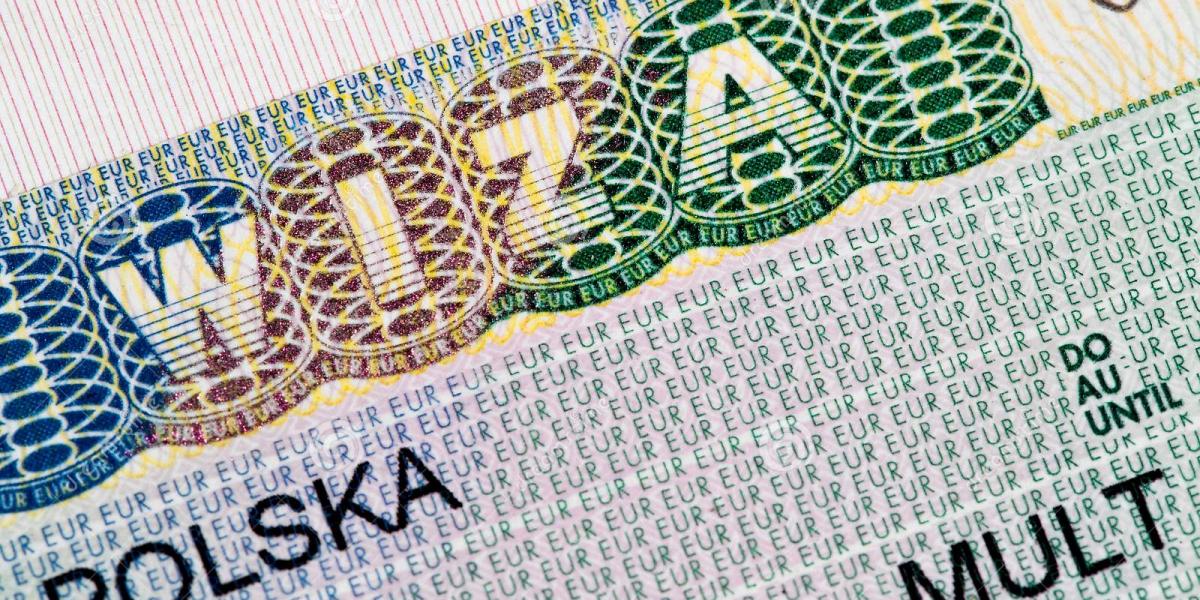 A 25-year-old woman was arrested on allegations of conning a Harare couple of US$3 900 after misrepresenting she was a travel agent and would facilitate a visa to travel to Poland.

Prosecutors told the court that from April to June this year, Chidavaenzi unlawfully and intentionally misrepresented facts to Chipo Sithole that she is an agent of EuroAfrica Traveling Services.

It is further alleged that the suspect told Sithole that if she pays US$3 900 cash she would process work permits for Sithole, her husband Tendai Chirenda, and the couple’s child.

After the payments, Chidavaenzi made Sithole and Chirenda complete three different forms for the processing of the application, and one of the forms was written in Polish and she allegedly interpreted it to the complainant and her husband.

After completing the forms Chidavaenzi promised the complainants to wait for two weeks for them to be eligible to visit the Polish Embassy and apply for the visas.

However, after two weeks of waiting with no positive developments, the complainants contacted Chidavaenzi who kept on giving excuses.

The couple reported the suspect to the police after establishing that there was no travel agent able to process Polish work permits in Zimbabwe.

The complainants allegedly were prejudiced of US$3 900 and nothing was recovered.

Chidavaenzi was not asked to plead and was granted $10 000 bail when she appeared before magistrate Taruvinga.

She will be back in court on 30 September for routine remand.