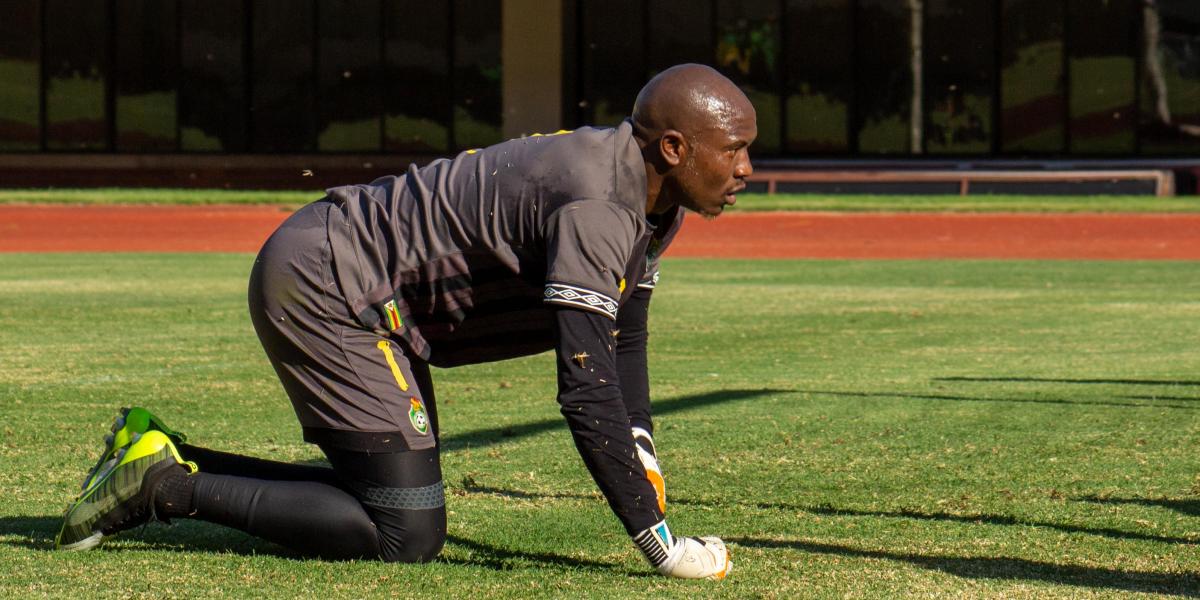 Zimbabwe’s 2022 World Cup Qualifying Group G campaign suffered a major blow on Tuesday afternoon when they were beaten 1-0 by hosts Ethiopia at the Warriors Stadium.

The Warriors were undone by an injury-time penalty at the end of the game and they now anchor the log on one point.

South Africa lead with four points, while the Walia Ibex have joined Ghana on three points.

According to African Football’s Graeme Jackson, Ethiopia were the more forceful and proactive team through the first half, with attackers Amanuel Gebremichael, Abubeker Ahmed and Getaneh Kebede combining to force Zimbabwe onto the back foot for most of the first 45 minutes.

Yet the Walia Ibex struggled to create scoring opportunities, only once calling Warriors goalkeeper Talbert Shumba into serious action, as he kept out a drive from Kebede midway through the opening stanza.

The visitors provided a sporadic threat and saw Khama Billiat shoot on target just past the half-hour mark, though goalkeeper Fasil Gebremichael was able to make a relatively comfortable save.

The East African side picked up in the second half where they left off in the first, though they found Zimbabwe’s defence difficult to break down – and when they did manage to get off efforts, Shumba was on hand to deny the hosts.

Ethiopia finally got the breakthrough their dominance deserved in injury time at the end of the game, as they earned a penalty call from referee Bernard Camille and Aschalew Tamene converted from the spot to secure a 1-0 victory.

Ethiopia will return to Group G action with back-to-back matches against South Africa in October, while Zimbabwe will face Ghana both home and away.

Meanwhile, for Warriors coach Zdravko Logarusic, this was the third game in a row, in which Zimbabwe failed to score, having lost 0-2 Zambia last March and played out a goalless draw with South Africa last Friday.

This was also the 14th match presided over by the Croat, and the 1-0 win over Botswana, is still the only time he has tasted victory in the Warriors dugout.